A history of money 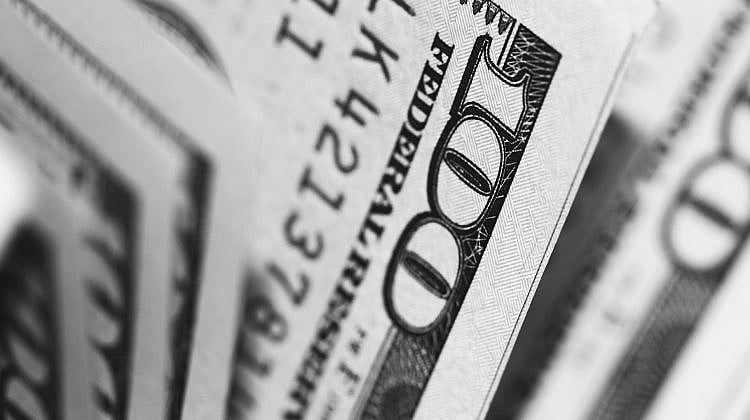 Before there was money, there was bartering, which has been used for at least 300,000 years, when homo sapiens first emerged. Bartering allowed ancient humans to trade one product or service for another.

The next advance was the tally stick, an accounting system that was invented at least 30,000 years ago. Ancient humans would take a tally stick – which might be a piece of wood, a bone or a stone – and mark it to indicate a debt. This allowed people to ‘buy’ products or services on credit.

The tally stick was followed by commodity money, or money with intrinsic value (such as food, shells or minerals). For example, the Mesopotamians used barley as a currency as far back as 3000 BC. The advantage of commodity money was that it gave the owner options – they could eat the barley or spend it as money. The disadvantage was that its value wasn’t readily apparent – you had to weigh the barley and make sure it wasn’t spoiled.

Eventually, coins emerged. The earliest known coins were made in about 650 BC by Ephesus, a city-state in what is now Turkey. One of the problems with early coins is that the metal composition often differed from coin to coin, which made it hard for people to accept that they all had the same value.

This led to the emergence of standardised coins, in which the value of the coins matched the value of the metals used to make those coins. Standardised coins can be dated back to about 550 BC, when Croesus, who was king of Lydia (in modern-day Turkey) minted gold coins. Croesus put a brand (a lion and a bull) on each coin, which effectively guaranteed its value.

Banknotes are believed to have originated in China in 1023 AD. The advantage of using light paper money over heavier coins is that it made it easier for people to carry their wealth, which facilitated more and larger transactions.

Fiat money became dominant in the 20th century. Before then, countries generally used representative money, or money where the coins and notes represented something of intrinsic value. For example, the governments of America and Britain once allowed people to exchange their money for guaranteed amounts of gold.

The first credit card was released in 1958 by Bank of America. This allowed consumers to not only use a piece of plastic as currency, but also repay the debt at an indeterminate date in the future. This was an advance on the charge card, which also allowed people to buy things on credit, but obliged them to repay the entire debt by an agreed date (usually the end of the month).

Money celebrated another landmark in 1989, when DigiCash released the first digital currency (before filing for bankruptcy in 1998). Money had evolved from a tangible asset that was physically exchanged to an intangible asset that was electronically exchanged. DigiCash was also the first cryptocurrency, because it used cryptography to conceal the identities of the parties involved in the exchange.