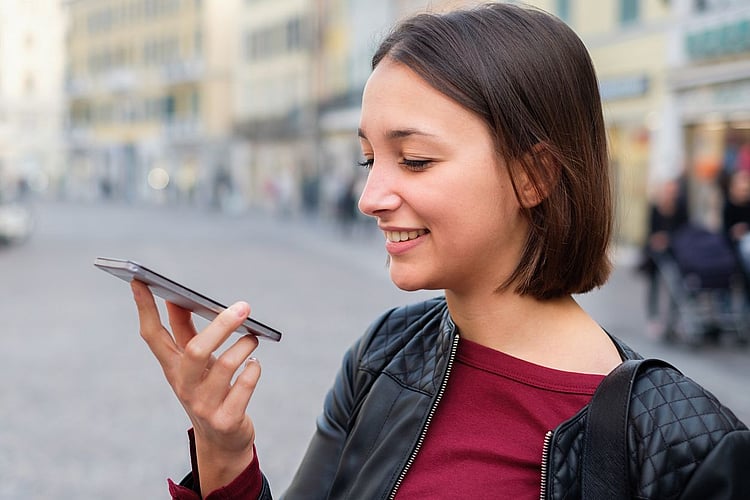 You probably talk to your phone to set a timer or alarm, and to get the weather, map directions, or maybe the odd spot of news, but if you’re a Westpac customer this week, you can add banking to that list as well.

This week Westpac is rolling out support for Siri, connecting its iPhone app to Apple’s iPhone voice assistant on iPhones running iOS 11 and higher, which also means Apple’s recent update to iOS 12. When Westpac’s mobile banking app is updated, iPhone owners will be able to talk to Siri to conduct online banking, checking balances simply by calling out to Siri, or even sending money to friends using their voice.

If you need to send cash to a friend to pay for something, you might say to your phone, “Hey Siri, pay John Smith $30 for dinner”, which will have Siri confirm that before it happens, followed by an authentication either by fingerprint or face ID.

It’s the first time a feature has rolled out on Westpac’s mobile app directly for iPhone customers, though not the first time Westpac has dabbled in voice connectivity for modern gadgets. Earlier in the year, it launched support for Amazon’s Alexa platform, available on speakers and smartphones, while Google Assistant is also supported for Android and Google Home speakers.

“We know a growing number of Australians are using Siri to help make their lives easier and faster, from checking the weather through to setting an alarm, all with a simple voice request. Now, Westpac customers will be the first in Australia to have the choice and convenience of using Siri voice technology to make a payment, and also check their account balance,” said George Frazis, Westpac Group Chief Executive, Consumer Bank.

“With more than 2.5 million customers using mobile banking, this is part of our continued strategy of providing our customers with the technology and tools to meet their financial needs,” he said.

The rollout of Westpac’s Siri feature is specific to making payments and checking balances of Westpac customers, and means you won’t be able to do anything with credit cards, such as changing your credit card limit or working out how much you owe. However, that may be in the pipeline, as this is Westpac’s first outing with Siri.