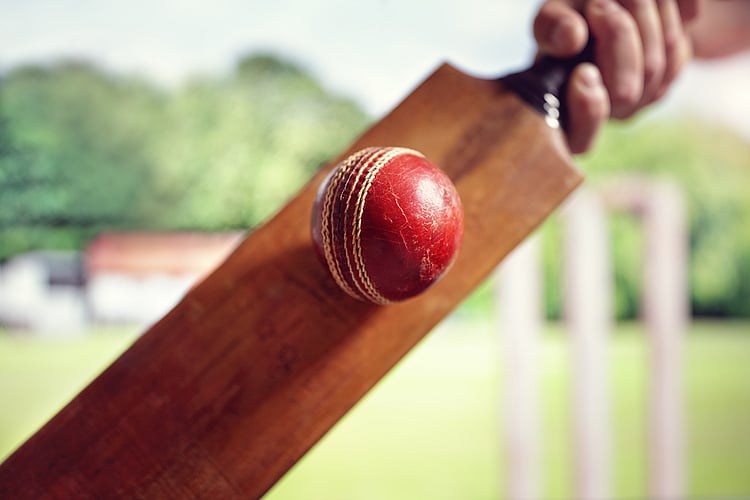 Australians are starting the new year with a spring in their step according to the latest ANZ-Roy Morgan Australian consumer confidence survey. The headline index climbing by 4.7 per cent since from mid-December to 122, the highest since November 2013.

The survey showed consumers were optimistic about current and future financial conditions, rising 5.8 per cent and 4.2 per cent respectively since the last report.

“Continued strength in the labour market, and a strong performance in the Ashes series likely helped sustain the cheer among consumers.”

“It is encouraging that consumers seemed willing to overlook their high debt burden, moderating house price gains and the impact of higher petrol prices. We think the continued strong growth in employment is the key driver,” said Mr Plank.

The survey also showed Australians perceived economic prospects to be more positive rising 5.2 per cent from the last report to 113.7, the highest since September 2013. Future economic conditions increased by 4.2 per cent to 115.2.

Australians are also more likely to open their wallets and do some shopping. The sentiment around ‘time to buy a household item’ offset the 1.2 per cent fall in December to increase by 4.4 per cent.

How confident were Aussies last year?

Despite the gains in consumer sentiment the chief executive officer of Roy Morgan, Michele Levine has warned it’s common for Australians to feel buoyant during the summer holidays.