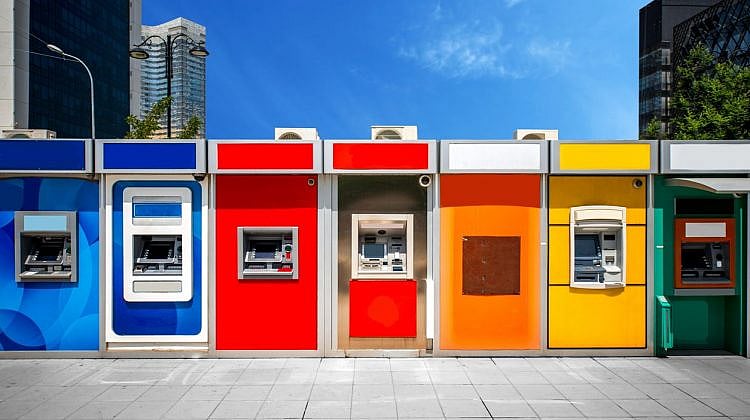 Just days after eliminating withdrawal fees from its ATMs, Commonwealth Bank has recorded a significant increase in usage of its machines by customers of other banks.

According to CommBank, the immediate effect of removing withdrawal fees from its ATM network on Sunday 24 September 2017 was a 16% increase in usage by non-CommBank customers. This usage increased further to 38% on Monday the 25th, and to 46% on Tuesday the 26th, for an overall average increase of approximately 34%.

Where are the other fees?

ATM fees just the tip of a $4-billion-dollar iceberg

“This is great news for Australians living anywhere across Australia but it is particularly good news for people living in areas where there is less choice of ATM providers.”

(Increases based on comparison to ATM usage on Sunday 10 September, Monday 11 September and Tuesday 12 September 2017)

It is not yet known what impact the removal of foreign ATM fees has had on ANZ, Westpac and NAB, which also moved to eliminate these fees soon after the CommBank announcement.

As well as the Big Four, other Aussie banks are making the commitment to remove ATM fees, including Suncorp, as well as Bankwest, with the exception of its ATMs in 7-Elevens around Australia.