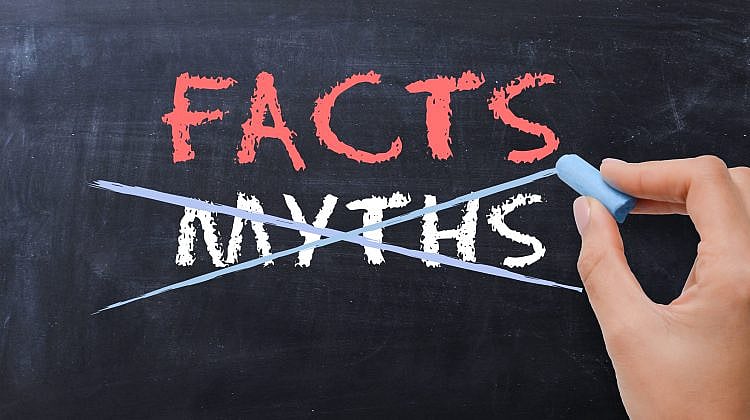 As tax time approaches, the Australian Taxation Office has warned that it will pay close attention to claims for work-related clothing and laundry expenses.

Clothing and laundry claims have risen by about 20 per cent over the last five years, according to the ATO.

There are now about 6.3 million people claiming about $1.8 billion in clothing and laundry expenses. Almost half of all taxpayers now claim deductions for work-related clothing.

ATO assistant commissioner Kath Anderson said taxpayers can legitimately claim work-related clothing and laundry only if it meets one of these three conditions:

“But you can’t claim everyday items you wear that might offer you some protection – like closed-in shoes. A uniform clearly identifies you as being part of a particular organisation. Now we know the rules are tricky, so if you’re not sure make sure, you check out our website.”

You can’t make a claim for normal work clothes

Ms Anderson said the most common mistake the ATO sees is Australians claiming normal clothes that they happen to wear to work, like a suit or black pants.

“Some people think they can claim normal clothes because their boss told them to wear a particular colour or there is a certain dress code in their workplace,” she said.

“Or in the case of some retailers, employees are actually required to wear items from the latest line.

“Others think they can claim normal clothes because they only ever wear those clothes to work.

“However, all of those people are wrong. You simply can’t claim a tax deduction for normal clothing that you wear to work, even if your boss told you to wear it or you only wear it to work.”

There is no automatic $150 laundry entitlement

Ms Anderson also said a lot of Australians falsely believe anyone can make a $150 laundry claim.

“Last year, about 1.6 million people claimed exactly $150. For many, it’s a legitimate expense. But we know some people are incorrectly treating it as a standard entitlement, a sort of safe amount that anyone can claim,” she said.

You can only claim for clothing and laundry if: