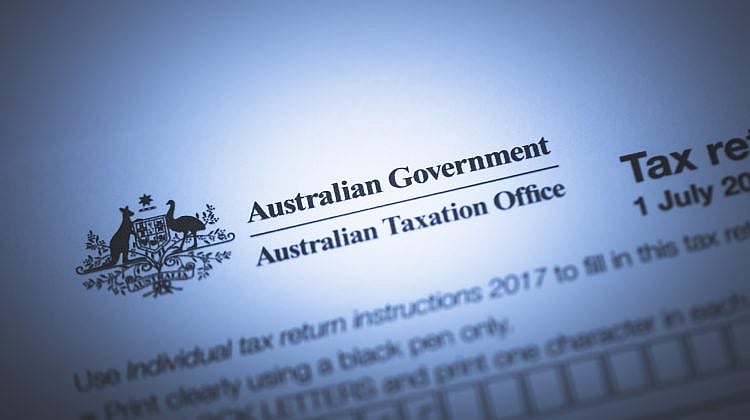 The Australian Taxation Office has used new analytics and data-matching technology to increase the speed and accuracy of its tax assessment process.

In July and August, more than $11.9 billion was refunded to taxpayers, while more 112,000 tax returns were corrected, according to the ATO.

What can I deduct at tax time?

“Our investment in advanced analytics is allowing us to closely scrutinise more returns than ever before and make immediate adjustments where taxpayers have made a mistake,” she said.

“Most of the income adjustments we are making at the moment are for simple mistakes, like leaving out bank interest or salary and wages.

“But for some, it seems their priority was on generating a refund rather than getting it right, as they have deliberately ignored the pre-fill information that was available at the time of lodgement.”

Here’s what you can and can’t claim…

Ms Anderson said the best way for people to avoid issues with their return was to declare all their income and only claim deductions to which they’re entitled.

However, if people bend the rules, they’re likely to be caught and potentially penalised as well, she added.

“The amount of the penalty will depend on things like whether you waited for the ATO or fixed it yourself, and whether you meant to do the wrong thing. Generally, penalties range between 25 per cent and 75 per cent, so it is definitely best to avoid them.”

Scammers kickstart the year by pretending to be ATO