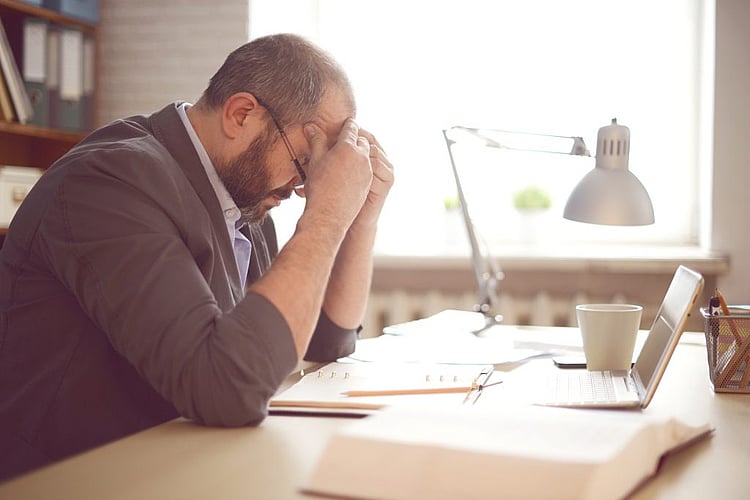 The number of Australians declaring bankruptcy has fallen to its lowest level since March 1995, according to the latest personal insolvency statistics from the Australian Financial Security Authority (AFSA).

The latest AFSA figures have found that there were 3,788 bankruptcies in the December quarter of 2018, falling 6 per cent since the December 2017 quarter.

Across Australia, all states and territories besides Western Australia and the Northern Territory experienced falls in bankruptcy levels.