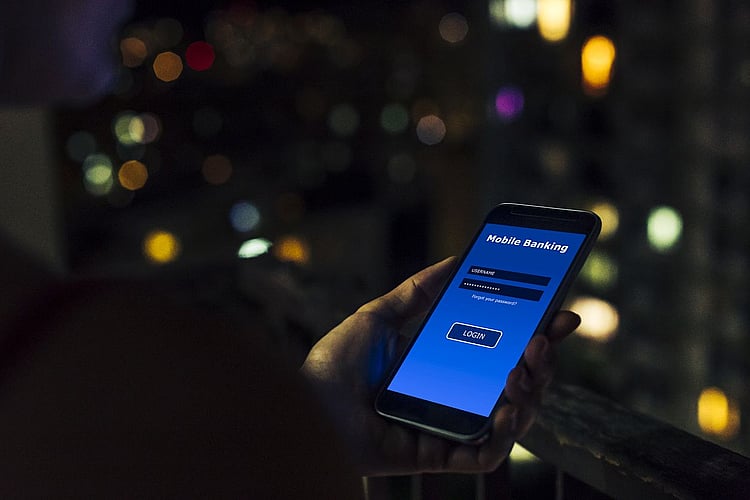 When was the last time you went into a bank branch to make a transaction? The odds are much better that your last bank transaction was made on a mobile device, according to new research from Roy Morgan.

According to the Roy Morgan Single Source Survey, over an average four-week period in the six months to October 2018, there were 4.73 million people using bank branches – a decline of 1.77 million or 27.2% from the 6.50 million recorded in 2014.

Over this same period, use of mobile banking over an average four-week period has increased by 3.51 million or 62.2%.

While internet banking on a website remains the most popular means of doing business with a bank, it has declined since 2014 and may be surpassed by mobile banking in a year or two, according to Roy Morgan. Phone banking was also found to be declining in popularity.

So, according to Roy Morgan, who’s killing bank branches? You guessed it – millennials.

The older generations were the only ones found to prefer bank branches over mobile banking, with 38.1% of pre-boomers and 29.8% of baby boomers using them over an average four-week period.

Even though mobile banking was found to be more popular among higher-income households, branches were found to still be in use by around 23% of those in households with incomes of $60k or more.

Roy Morgan industry communications director, Norman Morris, attributed the growing popularity of mobile banking to its high level of customer satisfaction, with 89.2% compared to 85.7% for bank branches and 77.4% for mobile banks.

Another factor he credited was rapid technological change:

“The strong preference for mobile banking by millennials is a result of them having grown up with technology, compared to the older generations who have been brought up only using branches. As millennials get older however, their financial needs are likely to become more complex and so they may also require some type of personal contact, possibly involving a branch.”

“The idea that with increased complexity and incomes that there is still likely to be a role retained for branches is shown by the fact their use remains fairly consistent for all those with household incomes over $60k pa, despite their increased use of mobile banking.”

Get 5,000 bonus Virgin Money Points* when you make a purchase (that settles), direct debit or BPAY payment in the first 30 days on your new Go Account. ~ Ends in about 2 months
Real Time Rating™