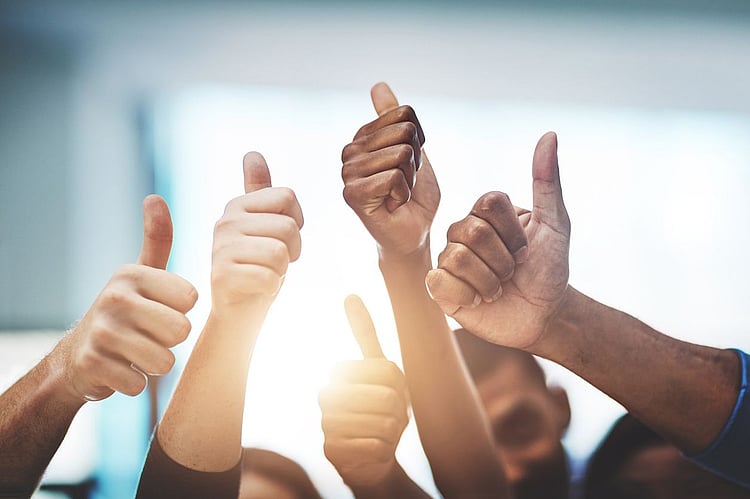 Many Australians appear have a good feeling about the upcoming federal budget, with higher consumer confidence and lower inflation expectations being recorded by Roy Morgan.

According to the recent ANZ-Roy Morgan Australian Consumer Confidence report, the nation’s consumer confidence grew by 0.7% to 119.2 at the start of May, reaching its highest point in 11 weeks.

According to ANZ head of Australian economics, David Plank, part of this improved sentiment could be attributed to expectations of personal tax cuts in the upcoming budget:

“Our estimates suggest that the tax cut, if implemented, would translate to a modest increase in disposable income for low-and-middle income earners. Even so, this should provide some support to household spending, particularly since wage growth is expected to improve only gradually.”

Roy Morgan research also found that Australia’s inflation expectations fell to 4.3% at the end of April, down 0.1% from the previous month. Inflation expectations have now fallen for consecutive months and are now lower than a year ago for the first time since December 2016.

Roy Morgan CEO, Michele Levine, said that analysis of inflation expectations by political affiliation revealed that LNP voters had the lowest inflation expectations at 3.9%, indicating “a level of comfort with the current economic environment that is favourable to the Government as it prepares to hand down what may be the last Federal Budget before an election later this year or early in 2019.”

Get 5,000 bonus Virgin Money Points* when you make a purchase (that settles), direct debit or BPAY payment in the first 30 days on your new Go Account. ~ Ends in 3 days
Real Time Rating™