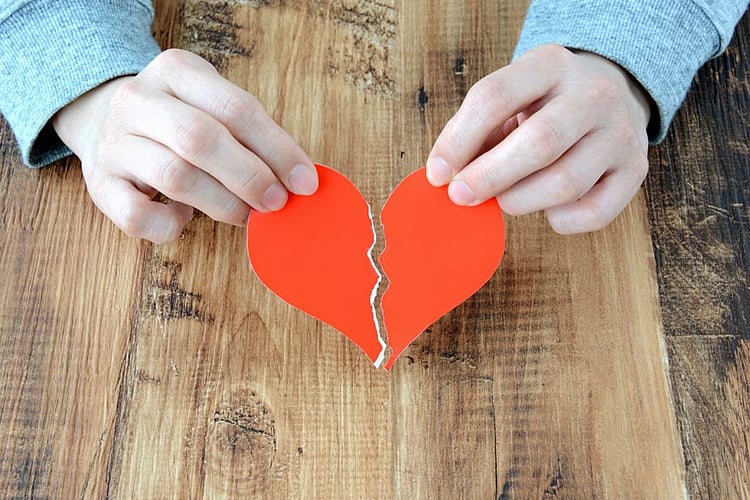 ANZ has released a warning to watch out for deception this Valentine’s Day, as Australians are losing millions of dollars to romance scams, with men and Aussies over 55 most likely to be the targets.

Men were found to be the most likely target of romance scams, however women were losing more money to scammers, and “appear to stay involved with the scammers for longer periods”, according to a report by ANZ. There is $2.24 million lost by women to scammers currently under investigation.

The report also found that Australians over the age of 55 were the most vulnerable to romance scams.

ANZ Managing Director of Retail Distribution, Catriona Noble, said that Valentine’s Day is one of the “busiest times for online romance scammers”.

“A friend request on Facebook or a message on a dating site from a stranger might be the start of a romance scam, so it’s absolutely vital to recognise the signs.

“Scammers typically use a false identity to capture your interest and build an emotional connection by revealing personal information, sending gifts or promising to visit – this is commonly known as catfishing.

“Once they’ve gained your trust, they’ll ask for money either directly or more subtly, for example by telling you they have a sick relative who needs money for treatment.

“It’s important to realise that anyone can be a potential target for scammers,” said Ms Noble.

How to protect yourself from a romance scam:

The Australian Competition and Consumer Commission (ACCC) has provided these top tips for scam protection:

Love or money? Cultural shifts around wealth and romance