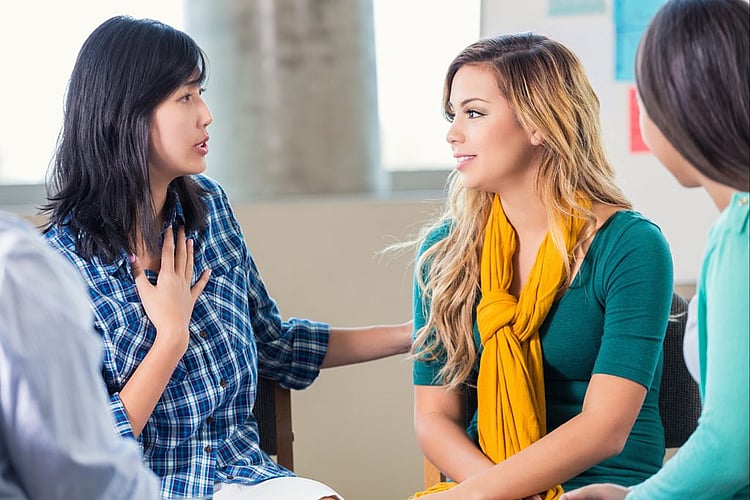 Almost one in five Australians (17.2 per cent or 3.5 million people) have been asked for financial advice by their friends or family, according to research from Roy Morgan.

Roy Morgan found that six million Australians go to their friends and family first when looking for financial advice.

Citibank customers have the greatest impact on friends and family’s financial decision, as  Citibank has the highest proportion of customers (34.5 per cent) that are asked for their financial advice out of the sixteen largest consumer banks. This is followed by ME Bank with 32.2 per cent.

Norman Morris, Industry Communications Director, Roy Morgan says “this research shows that financial decisions for many have the potential to be impacted to a considerable extent by informal advice from friends and family, rather than relying on professional financial planners.”

“With three and a half million people being asked by family and friends for financial advice and six million asking them for advice, this network is likely to play a major role in financial decisions.

“The banks dealt with by the people who give advice have the potential to gain customers provided they have high satisfaction and as a result are more likely to be advocates for their bank.

“It is therefore worth banks understanding and tracking that important group of their customers, the ‘trusted advisors’,” said Mr Morris.