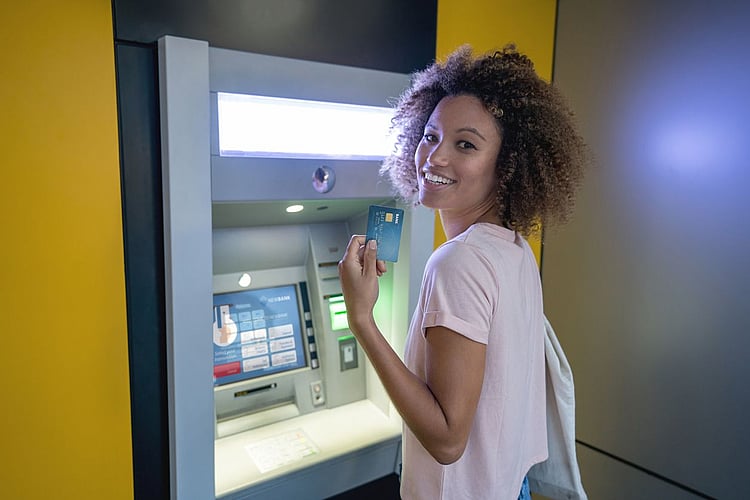 Popping down the street for a chat with your local banker or even to use the ATM appears to be falling out of favour, with Australians increasingly turning to mobile and phone banking to manage their personal finances.

According to the Roy Morgan Single Source Survey, ATMs are still the most frequently used banking channel in Australia, though their usage has declined over the past 12 months.

Other banking channels that experienced declines included internet banking, visiting a branch, and consulting a financial adviser or planner.

However, a growing number of Australians were found to be using phone banking and mobile banking.

“With growing consumer trends towards frictionless mobile banking, where payments can be made and received to a mobile device, shopping online and in store can be used with a mobile, and even be used in lieu of a debit card to withdraw cash at an ATM, it’s no surprise the relationship with banking satisfaction can relate heavily to the services banks provide to their mobile banking.”