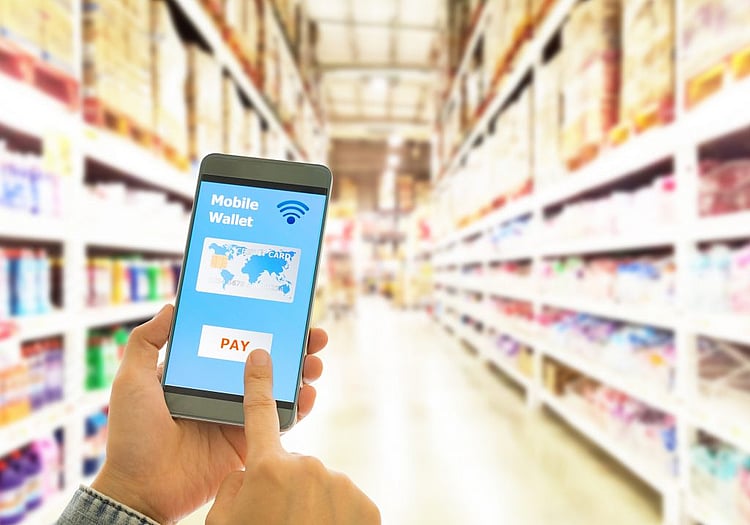 Today’s announcement that the Commonwealth Bank is joining the Apple Pay platform is a win for customers who had grown weary of the banks’ limited payment technologies.

Apple Pay launched in Australia in November 2015 and has, to date, largely been ignored by the big banks, with the exception of ANZ.

More than 65 banks and card providers offer Apple Pay in Australia but there are notable exceptions in the ranks, including Westpac, NAB, St George, AMP, Bank of Melbourne and Bank of Queensland.

RateCity research director Sally Tindall said the absence of Apple Pay had been a bug bear of CBA customers for years.

“CBA has removed a thorn in the side of its customers today.

“The bank has finally closed the gaping hole in their payment platforms, and caught up with their main competitor in this space, ANZ.

“Interestingly, some of the smaller banks and card issuers are also competing fiercely in this field, offering up the three main platforms to their customers: Apple Pay, Google Pay and Samsung Pay.

“By not providing Apple Pay technology, CBA was jeopardising some of the bank’s existing customers, and potential new ones.

“Hopefully this move will force Westpac and NAB to adopt Apple Pay as well and improve the options for all customers looking to ditch their wallets,” she said.

Popular providers and what they offer