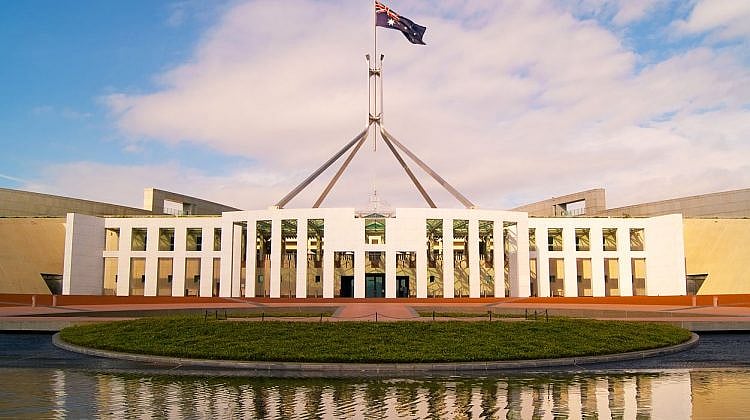 Prime Minister Malcolm Turnbull has announced a royal commission into Australia’s banking sector, following repeated calls for an inquiry into the scandal-prone sector from the finance community and beyond.

Even the big banks have had enough, with the chief executives of ANZ, CBA, NAB and Westpac sending an email to Treasurer Scott Morrison, calling on the government to “act decisively to deliver certainty to Australia’s financial services sector, our customers and the community.”

According to the Treasurer, the inquiry will consider the conduct of banks, insurers, financial services providers and non-SMSF superannuation funds, and how well equipped regulators are to identify and address misconduct:

“Instead of the inquisition into capitalism that some have called for, the Royal Commission will take a conventional, focussed approach. It will not be a never-ending lawyers’ picnic.”

“Our approach to banking and financial services reform has focussed on ensuring that our financial system is resilient, efficient and fair.”

RateCity CEO, Paul Marshall, described the Royal Commission as the only way to restore public trust in Australia’s financial sector:

“Every Australian is entitled to financial products that are honest and fair. The government is right to focus on this point.”

“We would like to see changes that make financial services more transparent and easy-to-understand. Any recommendations should focus on increasing competition and reducing costs for consumers, not the reverse.”

“Australia’s big banks have been at the forefront of a long list of scandals and wrongdoings for too long. We’re well past the mea culpa stage.”

“It’s time to look at the culture inside our banks and make sure it is in line with community values,” said Mr Marshall.

The announcement follows a tumultuous year for Aussie banking, with multiple scandals and regulatory actions hitting the sector, including:

While the nation’s leading banks have taken steps to counter some of this bad press, such as eliminating many ATM fees, the combined impact of recent events has disrupted the financial services industry to the point where the banks have asked the government to take action, as per their email to the Treasurer:

“It is now in the national interest for the political uncertainty to end. It is hurting confidence in our financial services system, including in offshore markets, and has diminished trust and respect for our sector and people. It also risks undermining the critical perception that our banks are unquestionably strong.”

Prior to the announcement of this Royal Commission, measures to regulate Australia’s banking sector included the proposed Bank Executive Accountability Regime (BEAR), as well as an independent prudential inquiry into the Commonwealth Bank.