1.8m Australians have registered a PayID 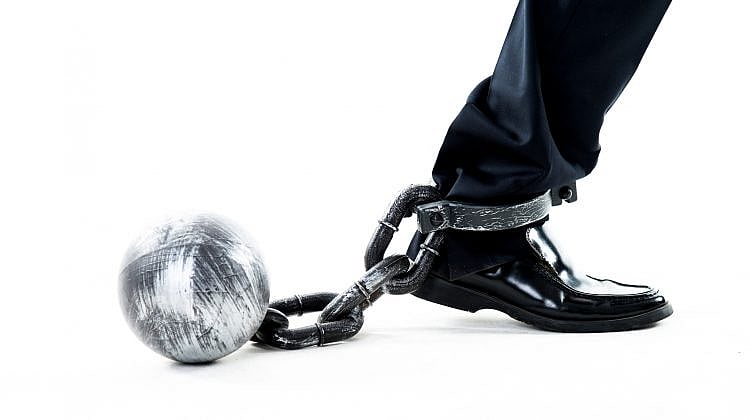 About seven in every 100 Australians have registered for PayIDs, the governor of the Reserve Bank has revealed.

Philip Lowe, in a statement to the House of Representatives Standing Committee on Economics, said 1.8 million Australians have registered a PayID. That equates to 7.2 per cent of the population.

This statistic was revealed in a statement Mr Lowe made to the House of Representatives Standing Committee on Economics. The statement covered a range of areas – including PayIDs and the New Payments Platform.

“Finally, at previous hearings we have spoken about the New Payments Platform – the new payments system that allows Australians to easily make information-rich, real-time, 24/7 payments to each other, without having to know BSB and account numbers,” he said.

“Since the system was launched in February, 1.8 million Australians have registered a PayID – usually their mobile phone number – that can be used easily to address payments in the new system.”

Everything you need to know…

What is the New Payments Platform?

Mr Lowe said the take-up of the system has, however, been less than earlier industry projections.

“This partly reflects the fact that a number of the major banks have been slow to make the new system available to their customers. They are now making it available, so we expect take-up to increase,” he said.

“Interestingly, many of the smaller financial institutions have done a better job, with more than 50 of them ready from day one.

“Despite the relatively slow start, we still expect that the new system will provide the bedrock upon which further innovation in Australia’s payment system will be built.

“The Payments System Board is keeping a close eye on access arrangements so that those with new ideas and better ways of doing things can use the new system.

A new era in payments has arrived

Why the NPP could be a game-changer