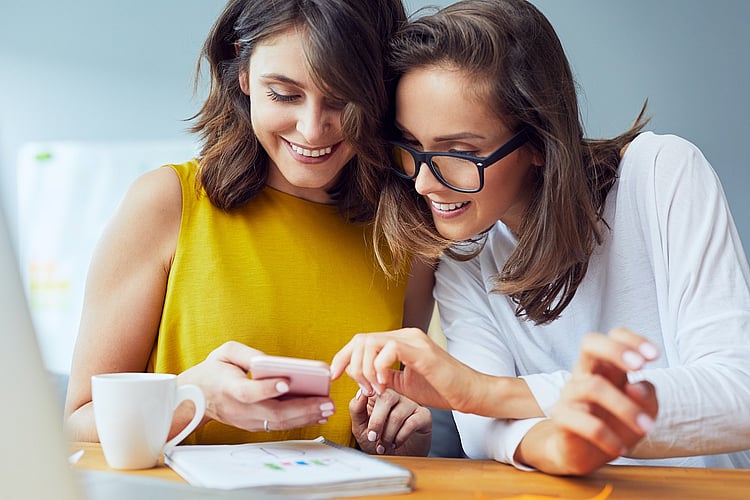 Monthly data from banking regulator APRA shows a domination of the loans market, in both credit cards and home loans, by the big four banks.

In fact, the total share of all 19 credit unions listed in the APRA August 2019 release when looking at total resident loans and finance leases, is just 5% of the share held by Australia’s first and largest bank, the Commonwealth Bank.

*Lenders Mortgage Insurance (LMI), establishment fees, legal fees, admin fees and other associated costs may apply. Check with the lender to determine the additional charges associated with your loan.

Regardless of their small share, Roy Morgan research shows that in the 6 months leading up to August 2019, just under 90% of building society and credit union customers declared themselves satisfied with their institutions (89.8%).

So, why aren’t consumers switching from the big four banks?

It could be a case of consumer inertia or a lack of financial awareness, but it seems many consumers opt to stay with the big four for convenience, rather than loyalty. An example of this can be seen in the success of the Dollarmites program, estimated to be worth nearly $10billion.

According to consumer group Choice, the program saw 46% of Australians open their first account with the Commonwealth Bank, and of those Australians, 34% still have that first bank account open.

What is the difference between a credit union and a bank?

Whilst banks and credit unions are both recognised as Authorised Deposit-taking Institutions (ADIs) under the law, they do have their differences.

Banks are corporations operating to achieve a profit to benefit their shareholders and therefore have a responsibility to deliver profits back to investors.

Credit unions, on the other hand, are owned by their customers. This means they are able to reinvest in their members and the credit union’s operations, rather than delivering those profits to investors. Credit unions, building societies and mutual banks are all customer-owned, and therefore have a responsibility to their customers first.

According to Roy Morgan research, building societies had the highest customer satisfaction rating as of May 2015 (93.8%), followed by mutual banks (92%) and credit unions (90%).

Credit unions lead the way when it comes to community support and involvement with local projects. Their customer focus ties credit union staff and their members closer together, and allows them to focus on issues that directly impact the communities they support.

People’s Choice Credit Union, for example, are Australia’s first financial institution to be accredited as a White Ribbon Workplace, as they focus on training, policies and support to help break the cycle of domestic violence.

According to their recent Annual Report, they also contributed 4.7% of their pre-tax profit in the last financial year - six times more than the 0.72% average contribution - to corporate community investment.

However, the big banks’ contributions, and their ability to provide larger funding opportunities to communities, cannot be forgotten.

NAB, for example, has provided $250 million in microfinance loans to low income Australians since 2003, and ANZ offers grants up to $15,000 to help regional Australians build vibrant, sustainable communities.

Which bank or credit union is best for you?

The best bank or credit union for you will always depend on your financial situation, the product you are looking for, and the reason why you need a loan in the first place.

Whilst there is no “best” credit union to suit everyone, you can find the best credit union by comparing the following features: