CBA makes it easier to pay with phones and watches 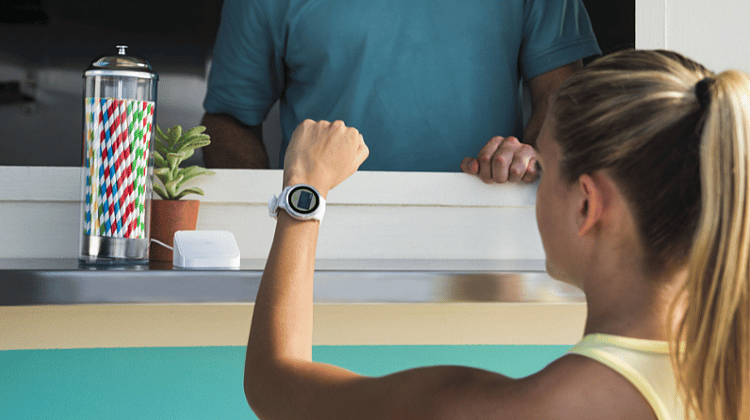 Australia’s largest bank has teamed with Google to offer Android Pay through Android-compatible devices, although this will only become available later this year.

Commonwealth Bank customers will also be able to make payments with Garmin smartwatches when they hit the market in early October.

Garmin Pay will be compatible with both Android and iOS devices.

Prices up but financial stress down

Android users will be able to use their smartphones to make payments at almost 800,000 stores across Australia, according to Commonwealth Bank.

“The CommBank app digital wallet also allows customers to store and use their favourite store loyalty cards and simply and easily transfer money to family and friends.”

“In June this year we saw weekly transactions across the CommBank app hit $6.1 billion, so we know customers love using their phones to make payments and do their banking,” he said.

“Since 2013, our customers have been able to use their smartphones to make payments. By offering customers the ability to pay with Android Pay and with their Garmin smartwatches, we are combining choice and convenience.”

Australia to get a new payments system