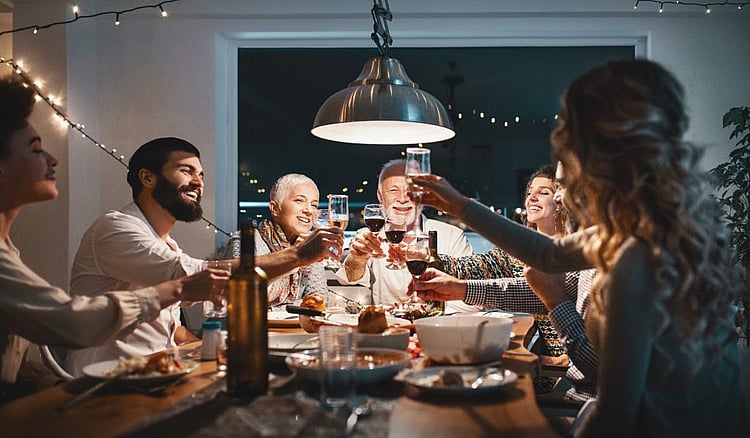 11.2 million Australians have admitted to overspending on food and groceries during the holiday season compared to the rest of the year, according to new research from Commonwealth Bank.

The Christmas Day feast has also been found to be the most expensive meal of the year for more than half the country (54 per cent).

38 per cent of Australians admit to starting their food shopping up to one month beforehand.

Rohan Ritchie, General Manager Everyday Banking and Retail FX, said “it’s only natural we want to give generously to our friends and family at Christmas and hosting a delicious meal is a great way to do this.

“Unfortunately, how much we’re spending is often the last thing on our minds and we often don’t add it all up until after the holiday period.

“To keep this festive period carefree and avoid a spending aftershock, it’s helpful to keep track of how much you have spent and work from a budget,” Mr Ritchie said.