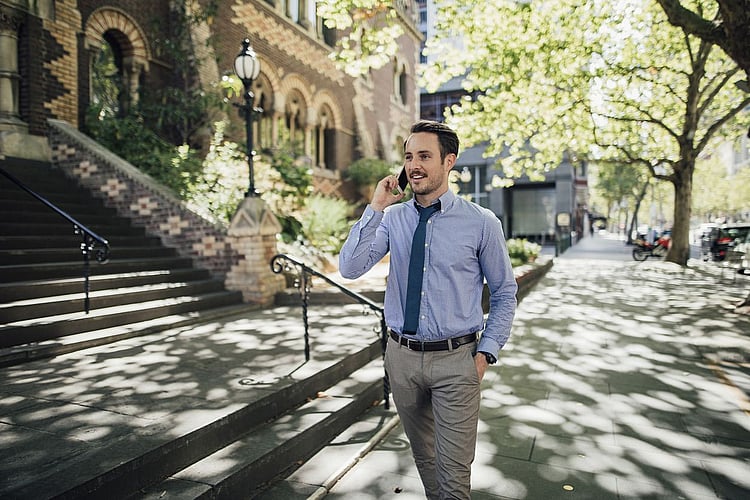 Both everyday Australians and the nation’s business sector are enjoying the strongest level of confidence since the end of the mining boom, according to research from Roy Morgan.

Roy Morgan CEO, Michele Levine, said that the current level of confidence in the nation’s economy at both a consumer and a business level could play a role in how the upcoming federal budget may be received.