Dodging the crowds, What are Australia's busiest Christmas shopping days? 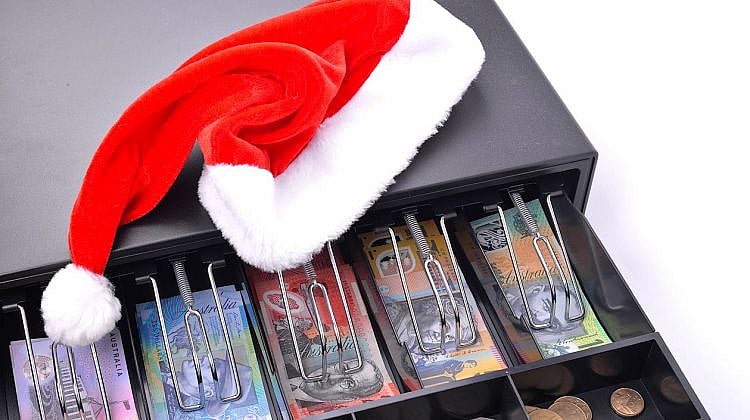 Australians are planning to spend around $11 billion this Christmas, with new research from the Commonwealth Bank putting each person’s average spend at around $593.

With 43% of surveyed Aussie shoppers having not set a budget this Christmas, CBA executive general manager, Clive van Horen, said that Aussies will likely overspend by $625 million this year:

“Christmas isn’t only an expensive time because of gift buying. It’s also a time of year where we entertain and go out more and spend a little extra on our homes so it’s really important we set a budget and keep track of how much we are spending and where that money is going.”

The number of people planning to do some shopping online this year is up 1.1 million to 13.3 million and has increased across all demographics. Gen Y is expected to do the most online shopping (86%), and are also the most likely to browse in-store, then go online for a bargain (44%) Gen Z takes the opposite strategy, with 62% doing their research online then buying in-store.

9 out of 10 Aussies can't budget for their fitness goals