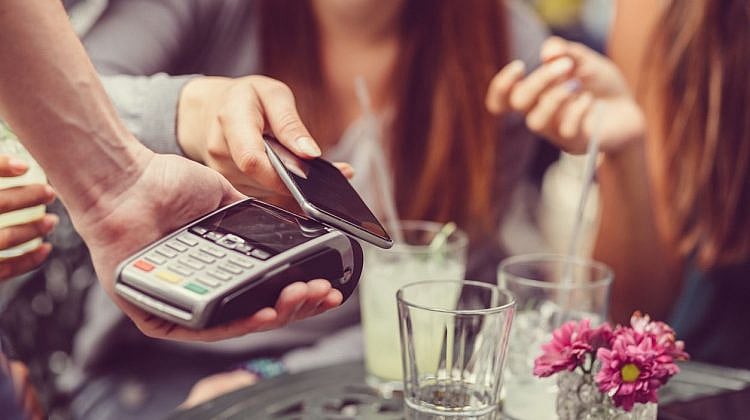 ANZ and Cuscal have added eftpos functionality to their Android Pay services, providing more flexibility and options for Australians to conveniently manage their payments while shopping.

While ANZ was one of the first banks in Australia to offer the Android phone-based tap and go service, until now users with eftpos-only cards had been missing out.

Previously, most contactless payment services, including Android Pay, ran through MasterCard of Visa credit systems and were processed as credit card transactions, even when using a debit card, or a debit card linked to an Android Pay account.

By adding eftpos functionality to Android Pay, transactions can be processed immediately, without having to wait for pending transactions to clear. Plus, eftpos transactions typically involve much lower service fees and/or surcharges than credit card transactions.

eftpos functionality was also added to ANZ’s Apple Pay service earlier this year. Other contactless payment services from ANZ include Samsung Pay and Fitbit Pay, as well as its own ANZ Mobile Pay platform.