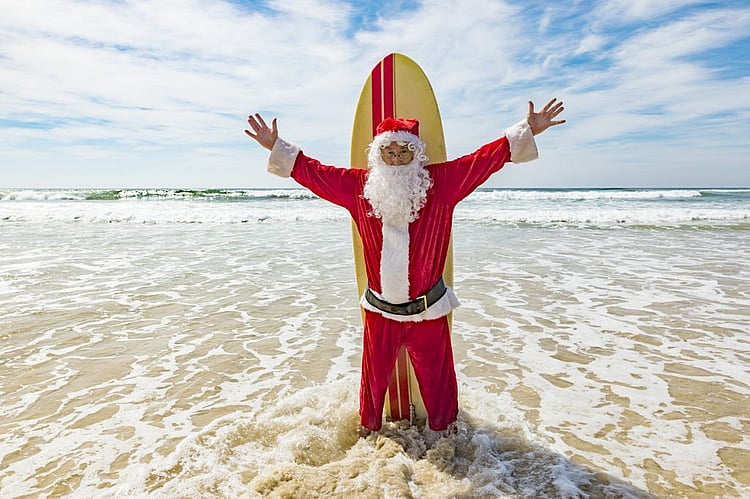 The Australian Bureau of Statistics (ABS) have released their festive-themed statistics from the 2016 Census, painting a picture of what Christmas is truly like for Aussies.

Here are five Christmas facts about our fellow Aussies: