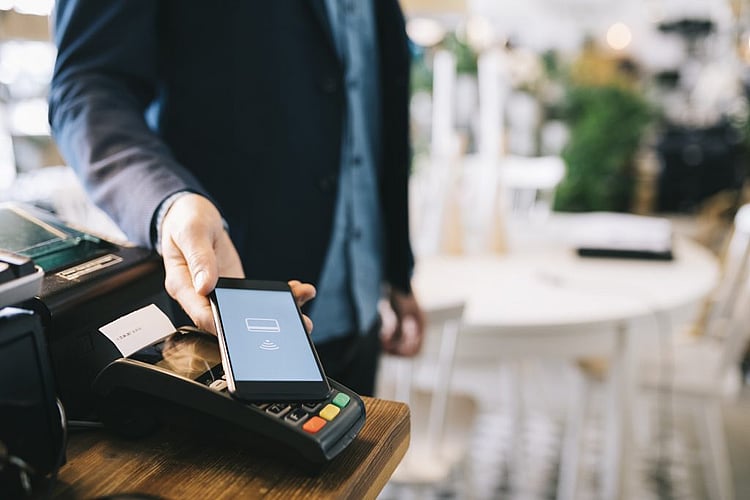 An increasing number of Australians are ditching their wallets at the checkout and opting more and more for smartphone payments, according to research from Commonwealth Bank.

The rate of Commonwealth Bank (CBA) customers using their smartphones to make payments has grown 35 per cent in the past six months.

The number of CBA tap and pay transactions has reached 16.8 million in the six months to June 2018; another nail in the coffin for cash.

“Since 2013, our customers have been able to use their smartphones to make payments.

“By extending the suite of CBA supported digital wallets to our Visa cardholders, we’re providing our customers with even more options to make a payment at the point of sale, whether that be through the CommBank app or their smartwatch,” said Mr Baumann.