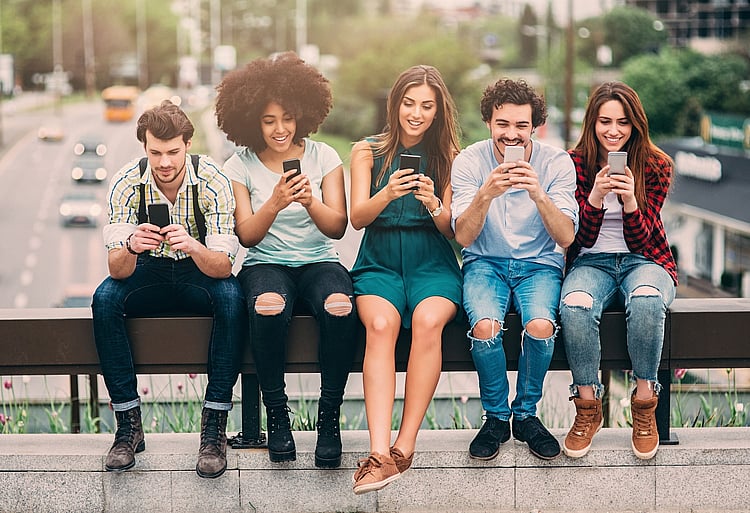 If you commute in a major city, the slew of phone-addicted zombies is probably enough to convince you that mobile data usage is on the rise.

However, if you need hard evidence, recent research from Roy Morgan, backed up by usage data from the ABS, suggest that mobile really is where the money is.

No fees, no worries

The Australian Prudential Regulatory Authority (APRA) published a consumer research paper in August this year that noted cost and distrust as common barriers to getting financial advice.

For some Australians, this has potentially led to the dismissal of such services, and the adoption of mobile banking apps as "pocket” financial advisors.

When you look at how our mobile usage has changed in recent years, it makes sense why mobile banking has become the most popular banking channel.

From June 2013 to June 2019, active mobile handsets increased by about 7.3 million and data usage soared by 232.5 million GB in the same period, according to the ABS.

According to ABS data, in the six months to June 2013 the average Australian mobile handset used 1.02GB data.

But when looking at the bureau’s latest stats in June 2018, that average skyrocketed to 9.37GB.

Saving for a rainy day?