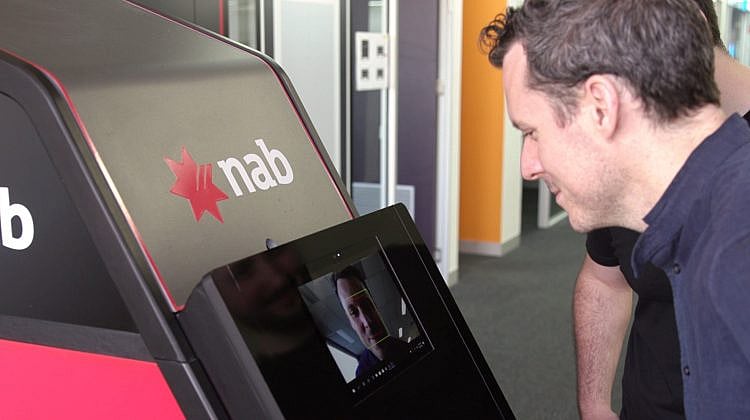 The world of electronic contactless payments may be gradually eroding the traditional note and coin world of the wallet, but that doesn’t mean we’re totally cashless yet.

In fact, last year saw quite a few Australian banks make it more worthwhile to pull out money using an ATM, removing the fee that would be applied if you did so.

We all know what that fee is, and chances are if you’ve ever withdrawn money at a servo or a convenience store, you’ve been hit with a fee that was less than convenient just because you needed money, and possibly because the place you were buying from proudly displayed a hand-written sign declaring “cash only”.

This year, most of those fees appear to be disappearing, and keeping with that momentum, NAB has this week announced that it won’t be charging fees for NAB customers to pull out money at its ATMs, nor will it be charging a fee for customers of other banks to withdraw money at NAB ATMs.

However, because the rediATM network of ATMs does charge a fee, NAB has removed itself from rediATM’s support and service. That means while you may not be able to use an NAB card at a rediATM across the country, the NAB card should still work at thousands of other tellers, including those at post offices.