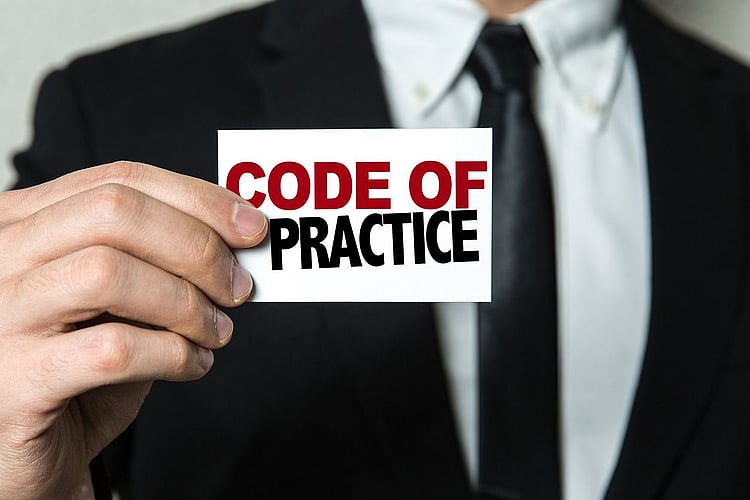 To help restore public trust in Australia’s banking sector following the recent scandals and the Royal Commission, the Australian Banking Association (ABA) is making subscription to a revised Code of Practice a requirement for membership in the organisation.

Finalised and lodged with the Australian Securities and Investments Commission (ASIC) in December, the new Code is set to require the following of ABA members:

Once approved by ASIC, the Code will be binding, forming part of relevant customer contracts, enforceable by law, and monitored by an independent body; the Banking Code Compliance Committee (BCCC).

ABA CEO, Anna Bligh, said that while in the past it was up to individual banks to decide if they would sign up to the ABA’s Code, making this a requirement for ABA membership would be a significant ramp up of the industry’s efforts to improve conduct and culture.

“Australians expect their banks to operate in an ethical and appropriate way when they apply for a credit card, home, small business loan or other financial product.”

“While there is much work still to be done, Australia’s banks are serious about genuine reform which addresses conduct and culture, with the Banking Code of Practice a cornerstone of these efforts.”

The ABA expects to have the new Code implemented within 12 months of ASIC approval.