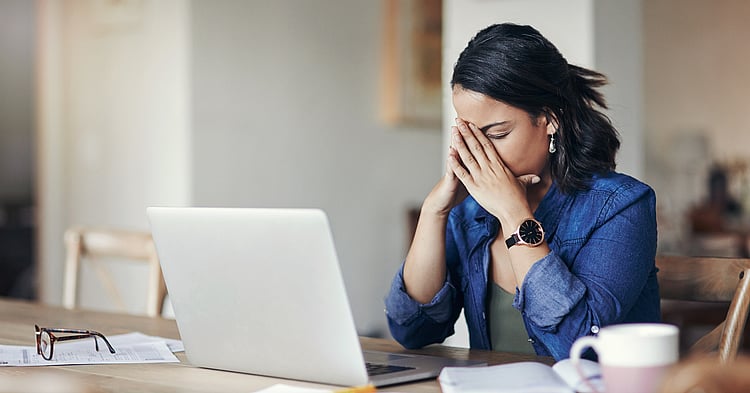 More than 623,100 Australians were subjected to financial abuse in 2020, resulting in an estimated $10.9 billion in costs for victims and the broader economy, according to new research.

The study, which was conducted by Deloitte and commissioned by Commonwealth Bank (CBA), has revealed that nearly one in 30 women and one in 50 men faced financial abuse by a former or current intimate partner across Australia in 2020. This is equivalent to more than 43 female and 27 male victims every hour.

Financial or economic abuse is a non-physical form of domestic and family violence which can be hidden or ‘invisible’ within intimate partner relationships. Having income withheld or controlled by an abusive partner was the most common type of financial abuse suffered by Australian men (22 per cent) and women (27 per cent) in 2020.

The research also found that the impacts of financial abuse are estimated to have generated $5.7 billion in direct costs to victims and led to $5.2 billion in broader economic costs in Australia in 2020.

“Certainly, the impacts of financial abuse need to be better understood – for victims, those close to them, and for society and our economy more broadly,” she said.

“Our analysis has revealed some startling numbers in terms of both direct and indirect costs. We hope it will help further inform Australia’s understanding of this insidious challenge.”

Commenting on the report, Patty Kinnersly, CEO of Our Watch – a national leader in the primary prevention of violence against women and their children in Australia – highlighted the importance of understanding that violence and abuse are not always physical.

“We need to address the underlying gender inequalities that drive financial abuse and other forms of violence against women,” Ms Kinnersly said.

“Financial institutions can play a critical role in stopping violence against women by empowering people to recognise abusive and controlling behaviour, and ultimately help prevent financial abuse in the first place.”

If you are suffering financial difficulty and need help managing your debts and getting your finances back under control, consider reaching out to National Debt Helpline for free, confidential, and independent counselling.