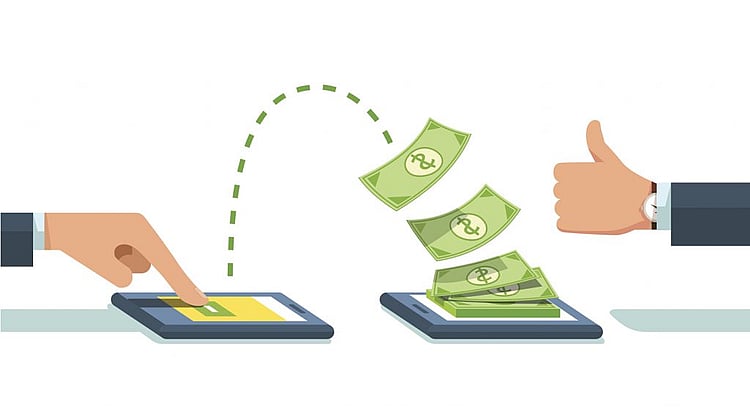 Banking comparison site RateCity has welcomed the introduction of the of the New Payments Platform (NPP) which will be rolled out from today, but warns it may take some time before the system delivers on its promises.

RateCity money editor Sally Tindall said the ability to transfer funds instantly was long overdue and in many respects a game of catch up.

“Being able to pay a tradie in real time or instantly send money to your kids in a time of crisis is a major step forward.

“For many Australians, it also means receiving your wages sooner. Gone are the days of waiting one, two, sometimes even three days for your pay check to clear. It will now go straight from your employer’s account to yours, in less than 60 seconds.

“The platform also allows people to include transaction descriptions of up to 280 characters, with the added artillery of emojis, for anyone who felt cramped by their bank’s merciless word limits,” she said.

However, RateCity warns the success of the NPP will be built on all banks around the country coming on board quickly.

The Commonwealth Bank, Westpac and National Australia Bank will begin instant transfers from today, however, ANZ who are also signed up to the platform, will take more time before their systems are ready.

“There’s no point signing up to PayID if the person you want to transfer money to can’t receive the money because their bank isn’t playing ball.

“The entire banking community needs to take part in this new system for it to be a success.

“At present, there are over 60 banks signed up, however, a number of them are not ready to roll out the service and there are still some notable organisations missing.

“Consumers should also check with their financial institution to see if there are any costs associated with using the platform.

“It’s up to individual banks to decide how much they will charge for using the service. Let’s hope this is one area of banking where they put customers ahead of profits.

“While the banking sector should be congratulated for pulling this off, it really is the start in a game of catch ups. The UK have been transferring money in real time for 10 years now, and here we are, just starting to sit at the grown up’s table,” said Ms Tindall.

What you need to know about the New Payments Platform

1.8m Australians have registered a PayID