One in five Aussies aren't satisfied with their bank 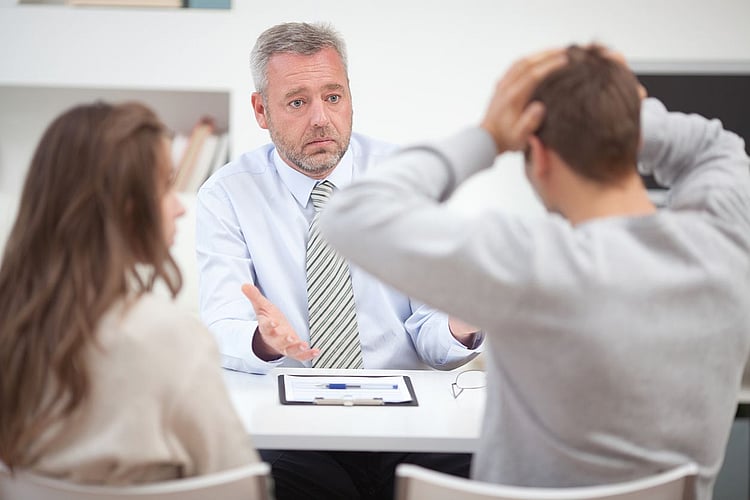 The banking Royal Commission may have made an impact on what Australians think of their banks, with bank satisfaction levels declining by 4% over the first half of 2018.

According to the Roy Morgan Customer Satisfaction-Consumer Banking in Australia June Report, bank customer satisfaction dropped from 82.3% in January 2018 (prior to the Royal Commission), to 78.5% in May, before sliding even further to 78.3% in June – the lowest monthly satisfaction level since April 2012.

While the current level of bank satisfaction was found to be at its lowest level since April 2012, satisfaction levels are still well above the record low of 60% in January 2001, and above the long-term average of 73.8% since 2001.

Which banks had the most satisfied customers?

Other leading banks all saw declines in their level of customer satisfaction, ranging from falls of -0.2% points (Bank of Queensland, with 83.5% satisfaction) to falls of -3% (Suncorp Bank, with 80.1% satisfaction).

Who are the least happy bank customers?

Roy Morgan industry communications director, Norman Morris, said that mortgage holders are the least satisfied bank customers, with their satisfaction levels generally coming in lower than those of non-mortgage holders:

“Declining satisfaction among home loan customers is a major contributor to the overall decline in customer satisfaction and is likely to be as a result of either increased rates or talk of rates being increased. This is likely to be having a negative impact in an environment where there hasn’t been any increase in the official cash rate by the Reserve Bank for a considerable time.”