One third of Aussies lack confidence in financial future 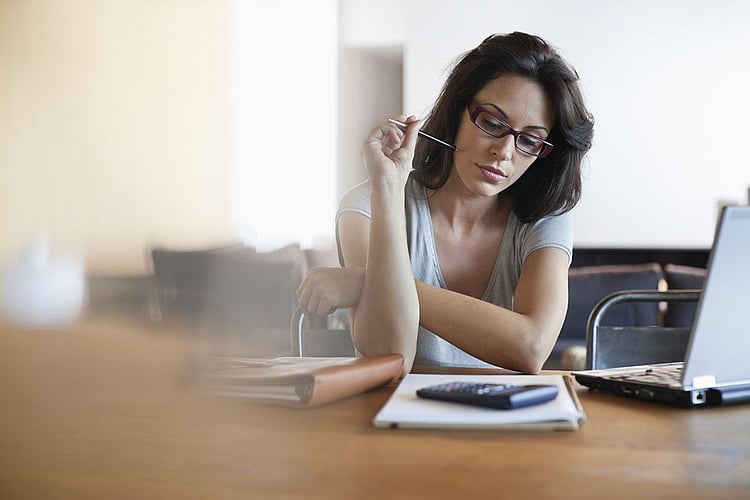 One in three Australians report feeling uncertain about their financial future, according to new research from the Commonwealth Bank and the Melbourne Institute.

The research, CBA-MI Financial Wellbeing Scales, compares people’s own perceptions about financial outcomes to banking data, to show which self-reported or observed drivers, barriers and behaviours can be linked to positive financial wellbeing.

These feelings of financial uncertainty were found to be making an impact on Australian happiness levels, with one in four people saying they don’t enjoy life because of the way they are managing money. 23% of those surveyed said they are struggling with money management, while 29% said their lives are often or always controlled by their finances.

Professor David Ribar, from Melbourne Institute: Applied Economic & Social Research at the University of Melbourne, said that “by combining both self-reported financial wellbeing data and objectively observed measures, the Scales provide dimensions of understanding that represent a first in its field, internationally.”

Get 5,000 bonus Virgin Money Points* when you make a purchase (that settles), direct debit or BPAY payment in the first 30 days on your new Go Account. ~ Ends in 1 day
Real Time Rating™