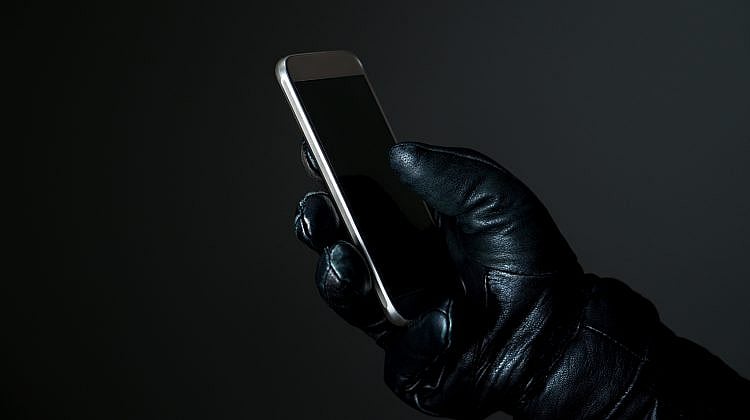 There has been a “significant spike” in ‘remote access scams’, with 2018 losses already surpassing 2017 levels, according to the Australian Competition & Consumer Commission.

The ACCC said its Scamwatch website had recorded more than 8,000 remote access scams this year, with losses totalling $4.4 million.

These remote access scams begin with criminals contacting victims and pretending to be from the police, Telstra, NBN, Microsoft or other well-known companies.

The criminals then provide a “very credible and believable story” about why they need to access the victim’s computer using software such as TeamViewer.

“The scammer will then pretend to deposit money into their victim’s account. In reality the scammer just shuffles money between the victim’s accounts (for example, from a person’s credit card account to a savings account), which gives the illusion of money being deposited.

“The money is then sent out of the victim’s account as part of the con to ‘catch a scammer’, straight to the scammer’s own bank accounts.”

“The old trick scammers used to use was to call people and say there was a virus on their computer that needed fixing – but, in a new twist, scammers are now telling people they need their help to catch hackers,” she said.

“Unfortunately there are many stories from people who give a scammer access to their computer and are then conned into giving access to online banking. Some are also tricked into providing iTunes gift card numbers over the phone to these scammers.”

They should also never provide personal, credit card or online account details over the phone, she added.

“If you receive a phone call out of the blue about your computer and remote access is requested, it’s a scam 100 per cent of the time. Just hang up,” she said.