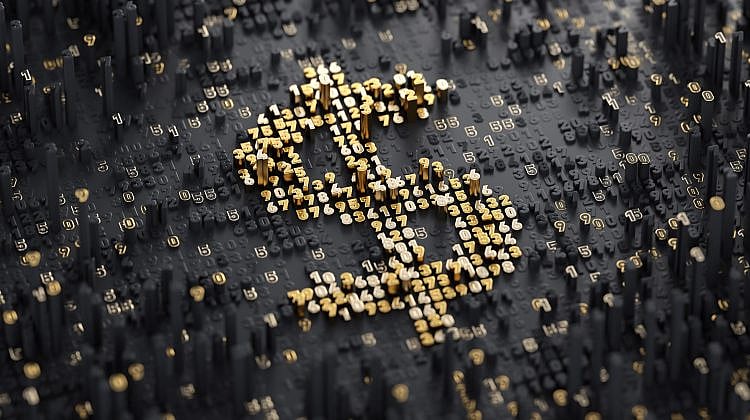 The Reserve Bank has no plans to issue a digital form of the Australian dollar, although it recognises that it might one day happen.

Reserve Bank governor Philip Lowe, in an address to the Australian Payment Summit, said the RBA had weighed up the merits of an ‘eAUD’, as the payments landscape rapidly changes.

“The short answer to this question is that we have no immediate plans to issue an electronic form of Australian dollar banknotes, but we are continuing to look at the pros and cons,” he said.

Mr Lowe said that although an electronic form of banknotes could coexist with the electronic payment systems operated by the banks, there is no need right now for this form of money.

“It is possible that the RBA might, in time, issue a new form of digital money – a variation on exchange settlement accounts – perhaps using distributed ledger technology,” he added.

“This money could then be used in specific settlement systems. The case for doing this has not yet been established, but we are open to the idea.”

RBA governor not sold on Bitcoin

Mr Lowe also said that as things currently stand, it is hard to see cryptocurrencies like Bitcoin being commonly used for everyday payments.

He gave several arguments against the day-to-day use of Bitcoin:

“When thought of purely as a payment instrument, it seems more likely to be attractive to those who want to make transactions in the black or illegal economy, rather than everyday transactions,” he said.

“So the current fascination with these currencies feels more like a speculative mania than it has to do with their use as an efficient and convenient form of electronic payment.”