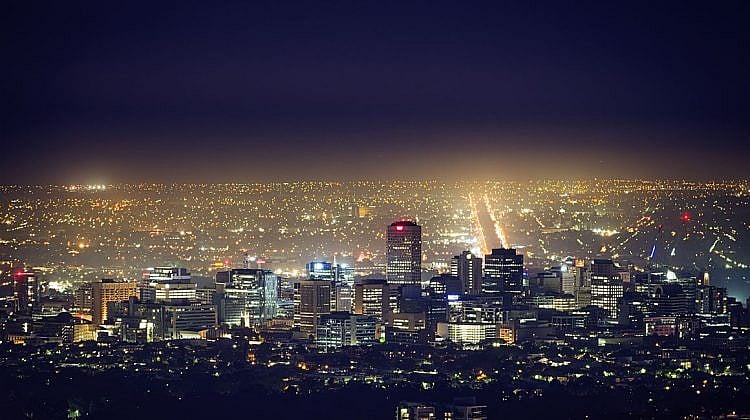 South Australia’s proposed bank tax has been shelved by the state government, before the bill could be knocked back in the state’s upper house for a second time.

The controversial bank levy was first proposed in June 2017, hot on the heels of the federal government adding a similarly controversial Major Bank Levy to its own federal budget.

How the bank tax got started:

The proposed bank tax was initially forecast to generate $370 million – a figure later revised up to $417 million.

SA Premier, Jay Wetherill, said the decision to withdraw the budget legislation including the bank tax was made due to the Budget Measure Bill being blocked by opposition parties. This Bill also included other measures, such as payroll tax cuts for small businesses and stamp duty concessions for purchasers of off-the-plan apartments.

The big banks set to be hit by the SA bank tax along with the federal major bank levy (Commonwealth Bank, ANZ, NAB, Westpac and Macquarie), welcomed the news of the bill’s withdrawal.

The Australian Bankers’ Association (ABA) also welcomed the scuttling of the levy, with CEO Anna Bligh describing the decision as good news for the whole state, and especially for those who operate businesses:

“The decision will provide them with a greater level of confidence and certainty which is vital for business.”

“Australian banks belong to all of us and they’re about growth and driving good economic outcomes; today’s decision will mean we can all get on with the job of making that happen.”