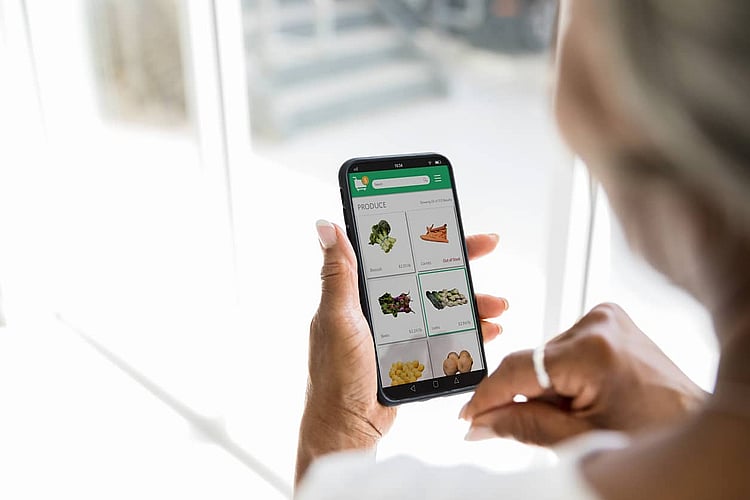 Australians looking to save money, whether to build up a house deposit or save for retirement, may be able to shrink their household spending simply by doing their weekly grocery shopping online.

According to new research from ING, the average Australian shopper could save up to $1369 a year by doing their grocery shopping online.

ING Australia head of digital, Amy Cunningham, said that these savings “may cover two months’ of utility bills or the costs for a year’s worth of swimming lessons for one child.”

That said, only one third (33%) of surveyed Australians were buying groceries to save money, with the majority of responders (62%) reporting that they were doing so to save time. According to ING, shopping online can save the average shopper the equivalent of an extra-long weekend in time spent at the supermarket.

Other reasons surveyed Aussies were choosing to shop for groceries online included to avoid crowds (58%) and to limit impulse purchases (31%).

As well as shopping for groceries online, one in five (22%) of respondents had signed up to a meal kit subscription (e.g. YouFoodz, HelloFresh etc). Most of these respondents (76%) said they did so in order to save cash; managing to save around $1503 a year – the equivalent of a one way economy ticket to Los Angeles from the east coast of Australia, according to ING.

More than three quarters (78%) of Aussies surveyed said that they order groceries online more than they did before the pandemic, in order to avoid busy shops.

Higher cost of living, global volatility, and the ongoing economic impacts of Covid-19 have reportedly slammed Australia’s savers, with recent data from NAB showing that almost half of Aussies haven’t been able to save in 2022.

Some banks have forecast that the Reserve Bank of Australia (RBA) could start to raise the nation’s cash rate as soon as June 2022, which could affect the interest rates on savings accounts and term deposits.