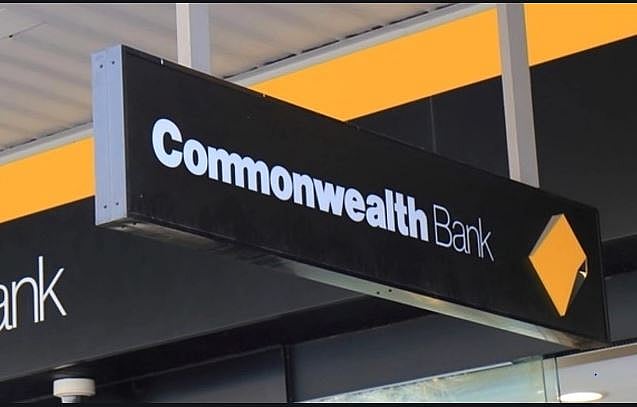 Existing CBA customers can apply for the new payment option, and, when approved, use it anywhere MasterCard is accepted, with no extra cost to merchants.

StepPay purchases between $100 and $1,000 are divided into four equal, fortnightly repayments with the first one coming out at the time of purchase.

It has been a very busy time for the buy now, pay later (BNPL) sector with PayPal launching its Pay in 4 platform on 14 July, while Citi’s new platform ‘Spot’ opened for pre-registrations on 4 August, for a launch in October.

The three BNPL platforms provide a similar offering to customers, with no interest charged, no account fees and fortnightly payments plans that typically run over six weeks.

However, CBA will do a more comprehensive credit check on customers signing up to StepPay, requiring them to hold a CBA transaction account which receives the person’s regular income. In addition to this, they will do an internal credit assessment and an external credit check on every customer at application.

StepPay customers will not be charged a currency conversion fee when shopping overseas, whereas existing CBA transaction account holders will be charged 3 per cent.

RateCity.com.au research director, Sally Tindall, said: “Australia’s biggest bank is doubling down on the buy now, pay later sector, with a stake in Klarna and now the launch of its in-house platform.”

“While the platform is likely to be popular among existing customers, many non-CBA customers will be deterred by the requirement to move their everyday banking over to CBA,” she said.

“Where market leader, Afterpay, could start losing ground is among merchants who could opt not to provide platforms that charge higher fees.”

CBA has developed a buy now, pay later platform with one of the most comprehensive credit assessments to date. Before approving a customer, the bank checks their income (or regular deposits), spending habits and what other debts they might have via a credit check.

“CBA has set the benchmark for banks entering this sector. It will be interesting to see if Afterpay strengthens its credit assessment process when they start white labelling Westpac products from October of this year,” she said.

“Importantly, CBA will also report defaults, something PayPal has committed to, but not Afterpay.

“One thing the bank can’t do is check whether customers have other BNPL accounts that aren’t linked to CBA and may not show up in a credit check.

“Last year’s ASIC report into the buy now, pay later sector found people getting into trouble were more likely to have multiple accounts.

“While a single buy now, pay later account is limited in the harm it can do, a person who is signed up to four or five different platforms can easily end up in a world of pain if they’re not careful,” she said.

How to avoid getting into trouble using BNPL platforms: