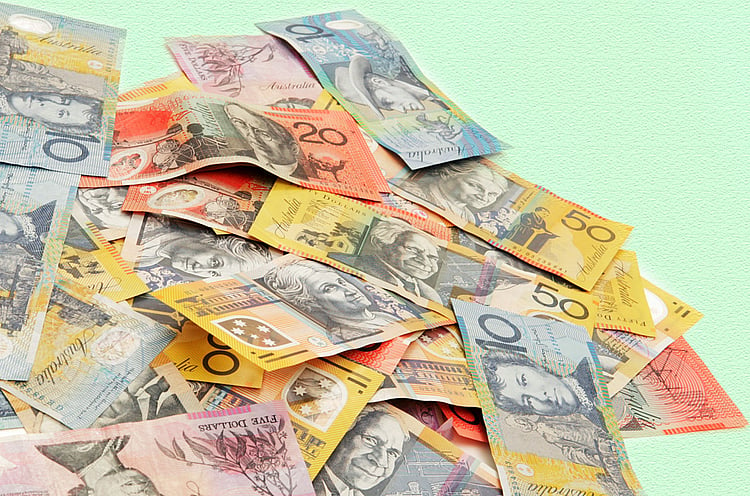 South Australia is arguably Australia’s friendliest state for drivers in the nation and new research into the cost of owning and running a car proves it.

The Virgin Car Insurance study, which compared the costs of car insurance, petrol, parking and tolls as well as theft, revealed Adelaide as the most driver-friendly city in Australia.

South Australia was home to the top three most car-friendly regional cities in the country with Gawler, Mount Gambier and port Augusta named. While on the east coast of Australia, Melbourne topped Brisbane, Canberra and Sydney as the most car-friendly city.

Sydney was revealed as the least-friendly capital city for car owners for the second consecutive year.

How your postcode compares
When it comes to refuelling your car, pump prices were cheapest on average in Adelaide, while Canberra’s petrol prices were the most expensive.

When parking your car in a commercial car park, Adelaide was cheapest at $9.80 for two hours, compared to Sydney where it will cost more than four times more at $43.30 for the same amount of time.

How to save hundreds
The findings are in line with RateCity research into the cost of comprehensive car insurance conducted earlier this year, which also revealed Sydney to be the least-friendly city for drivers. But it’s not all bad news for Sydney drivers, who are overcoming the poor results by shopping around for their car insurance and saving hundreds of dollars in the process.

For instance, comparing two comprehensive car insurance deals in RateCity’s Bi-annual Comprehensive Car Insurance Comparison (Progressive Direct with an average premium of around $758 and Bendigo Bank at around $1764 on average in Sydney) by choosing the

Progressive Direct option you would save more than $1000 (based on the driver profile used in the study).

Other car insurance companies offering bargain rates on comprehensive car insurance to Sydney drivers include Bingle with an average cost of $766, AAMI at $768, Real Insurance at $777 and QBE at $808, on average.

So whether you live in Australia’s most or least friendly city for drivers, you’ll likely find a way to cut costs and save hundreds on your comprehensive car insurance.