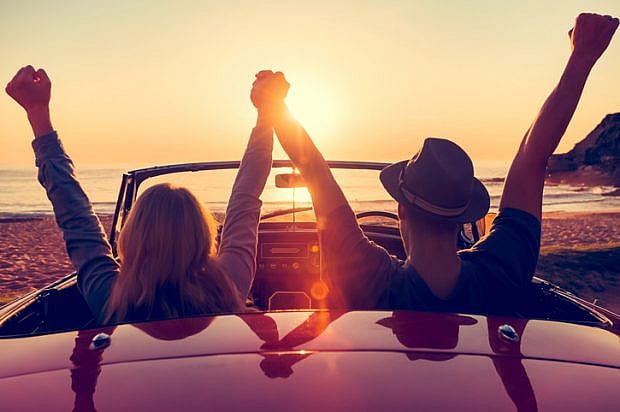 According to new research released by the Australian Bureau of Statistics, the number of registered motor vehicles within Australia has increased by 1.7 per cent in the last year.

With 19.5 million registered vehicles as of 31st January 2019, and a population of 24.6million people in Australia, this equates to around 1.2 registered cars per person.

Despite the four percentage points drop in annual growth from 2018 to 2019, most states and territories did show an increase overall in the number of registered vehicles purchased.

In fact, Tasmania increased their annual growth rate by 2 percentage points since 2018, and Western Australia reported a steady 0.6 per cent increase, on par with their 2017 – 2018 growth.

Surprisingly, whilst the new car market dwindled, the average age of vehicles in the national fleet increased to 10.2 years, after remaining unchanged since 2015. Although only a slight increase, could this reflect an era of more conscious consumers, looking to buy used rather than new?

In a time where digital nomads are taking their work on the road, it is also interesting to note that campervans had the second largest growth rate, increasing 4.7 per cent in the past year.

With the current cash rate at 1 per cent, and inflation at 1.3per cent, this could also be a sign that Australians are acting more frugally when it comes to larger purchases like brand new cars.

Before you get a car loan, new or used, make sure you budget for the full costs of owning a car. Annual fees for registration and insurance, roadside assistance organisations and other costs like fuel, repairs and maintenance all have an impact on your budget.

There is no such thing as “too prepared” when getting a car loan in Australia.