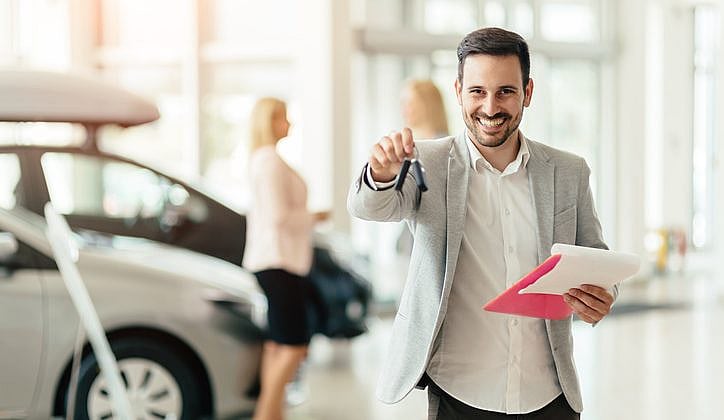 The days of being sold a lemon could be coming to an end.

The draft report illustrates an urgent need to address widespread issues, with the ACCC receiving more than 10,000 complaints over the last two years.

The ACCC have listed three key observations as drawn from this market study:

In a statement released regarding the draft report, the ACCC has identified car manufacturers’ complaints handling systems and policies are “preventing consumers from obtaining the remedies to which they are entitled under the Australian Consumer Law (ACL)”.

ACCC Chairman Rod Sims says the ACCC is deeply concerned about this level of non-compliance, finding that “many car manufacturers have not factored consumer guarantee rights into their complaints handling systems and new car buyers are losing out as a result”.

Five factors contributing to difficulties Aussies are having in enforcing consumer guarantee rights:

The ACCC have also found serious issues with the detail and timelines of technical information being supplied to independent repairers compared to authorised dealers.

They have proposed that a mandatory scheme should be introduced forcing car manufacturers to “share technical information with independent repairers”.

“The repair and servicing sector was worth a combined $24.8 billion in 2016-17 and dealers have an average 64 per cent profit margin on new cars they service,” according to the ACCC.

Consumers are also not receiving accurate information about new cars’ fuel consumption and emissions, according to the ACCC draft report.

“We’re concerned that what new car buyers are told their car will achieve is very different from practice,” said Mr Sims.

According to the Australian Automobile Association, real-world fuel consumption is on average 25 per cent higher than official laboratory test results provided on mandatory vehicle labels.

“Car manufacturers and dealers must ensure the representations to consumers about fuel consumption and emissions are accurate and appropriately qualified.

What is a car lease?

A car lease, also known as an asset lease or finance lease, is an arrangement by which a finance company buys a car on your behalf. You get to borrow the car in return for making regular payments to the financier. At the end of the lease, you can either buy the car or hand it back.