Almost 70 per cent of airbag recalls complete, does it include you? 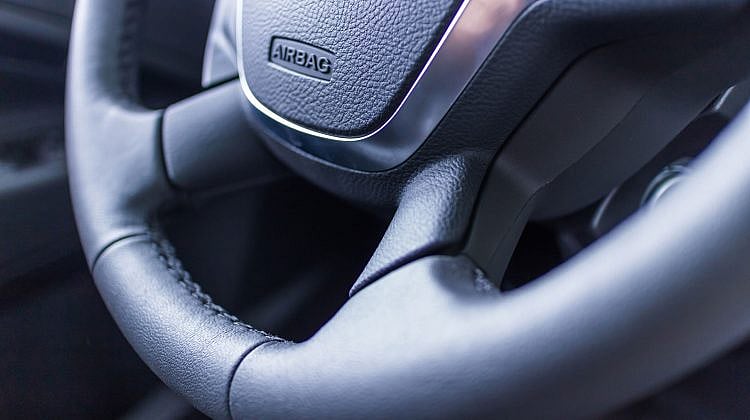 Since the federal government started a recall of vehicles back in 2017, around 2.1 million vehicles have been fixed, leaving 734,000 to go.

According to the Australian Competition and Consumer Commission, “steady progress is being made in the recall”, but that some vehicles need urgent replacing of the affected airbags as they risk serious damage.

In fact, just under 9,000 vehicles (8800) contain the most dangerous type of “alpha” airbag, a type of airbag that can degrade over time and fire metal shards through failure to deploy properly, potentially resulting in further injury to the driver and passengers.

“Our biggest concern is that there are around 12,000 vehicles that are identified as critically requiring repair, including more than 8,800 containing the most dangerous type of ‘alpha’  airbag,” said ACCC Deputy Chair Delia Rickard.

“The alpha airbag can have up to a 50 per cent chance of misdeployment if triggered in an incident.

“These cars pose a serious and heightened safety risk and should not be driven.

“We urge motorists who have received recall notifications from their car manufacturer to act now to arrange for a replacement which is free of charge,” said Ms Rickard.

In Australia, every car manufacturer is replacing faulty Takata airbags, with many cars able to have the airbags replaced. Depending on the age and make, that could mean yours.

To find out, simply head to the website IsMyAirBagSafe.com.au and check your license plate, which should provide a Vehicle Identification Number (VIN) and suggest the first steps to take in replacing your airbags.

The Takata recall could also affect what you buy, and what you subsequently get registered for use on-road.

In at least one Australian state (NSW), the government has banned cars fitted with faulty Takata airbags, meaning if you purchase a used vehicle that hasn’t seen its airbags recalled, you won’t likely be able to legally drive it at all.

While car dealers are required to replace the affected airbags, private sales don’t fall under the same requirement. That means if you’ve just taken out a car loan or are applying for used car financing, you owe it to yourself to check whether the used car’s registered plate is affected by the recall at IsMyAirBagSafe.com.au and learn for yourself.

Alternatively, consider contacting the person you’re considering buying from and asking for the VIN so you can check the status yourself on the manufacturer’s page.

Armed with the right information, you may have a better understanding of what, if anything, needs to be checked, and can ensure that your car is good to drive away safely.

Used car prices balloon by 25 per cent in a year: analysts