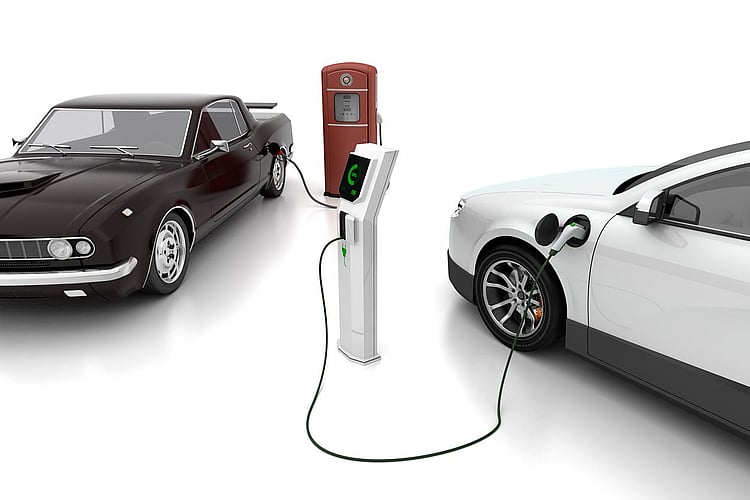 More Australians have made plans to buy a new car this year, according to Roy Morgan. But as well as considering the costs of car loans and financing for their new vehicles a growing number of Aussies are also considering vehicles with alternative fuel supplies.

The results of the Roy Morgan Single Source Survey show that as of December 2017, the number of Australians intending to buy a new vehicle in the next 12 months grew by 44,000 to 614,000 – a 7.7% increase on the results from the same time last year.

Looking at the longer term, Australian car buying intentions over the next four years were found to have dropped by 2.29% to 2.26 million from the same time last year. However, with the industry experiencing record sales in 2017 (according to Roy Morgan), this could indicate a positive 2018 outlook for the industry.

According to VFACTS data, 75.3% of new vehicles sold in Australia last year had petrol engines. According to Roy Morgan, of the 2.26 million Aussies looking to buy over the next four years, only 61.9% thought that their next vehicle will most likely have a petrol engine.

The primary alternative to standard petrol was diesel, with its preference level for new purchases over the next 4 years up 5.3% points to 29.2%, compared to the 2017 VFACTS sales data. Preference levels for hybrid (petrol and electric) cars was up by 4.7% points to 5.2%; fully electric cars by 3.0% points to 3.1%; and LPG-fuelled cars from 0% to 0.6%.

Roy Morgan industry communications director, Norman Morris, said that while the new vehicle market has experienced growth over the past decade, it is now facing the challenge of rapidly changing technologies and fuel preferences:

“Most manufacturers are ramping up their development in areas such as electric vehicles and driverless cars but it will ultimately be the consumer that will determine who the winners are.”

“We have already seen some early signs of changes in this industry, particularly in the very rapid changes in fuel preferences, the move aware from cars to SUVs and the speed and range of new models entering the market.”