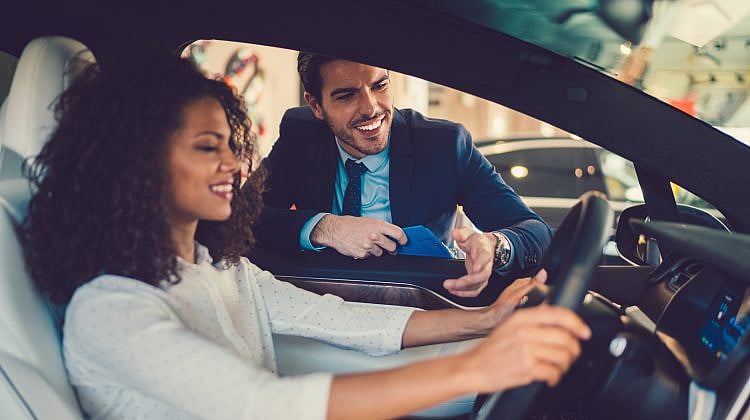 Australia could post its fourth consecutive year of record car sales, according to new data from the Federal Chamber of Automotive Industries.

There were 95,221 vehicle sales in August – down 1.5 per cent on the previous year, but still the second-best August result in history.

In the first eight months, sales climbed in three states – Tasmania by 12.2 per cent, South Australia by 1.5 per cent and Victoria by 0.5 per cent.

“It’s important to remember that the 2017 total was the third record year in a row for the industry and, year to date, we are sitting just 0.3 per cent below that record pace again,” he said.

“By any measure, that indicates there’s resilience and continued demand in the market. It also means we are still within striking distance of another record year.”

Some of the cheapest car loans in Australia

What is a credit score?

When it comes to car loans, lenders tend to offer lower interest rates to borrowers with better credit score. There are steps you can take to improve your credit score, including paying bills on time and paying off existing loans.

What is an operating lease?

An operating lease is an arrangement by which a company leases a car from a vehicle fleet supplier for a set period. It’s a bit like a long-term car rental in that the company gains access to the car but the supplier retains ownership. Companies like operating leases because they are tax-deductible and because they save the company from having to make a large upfront payment to buy a car.

What is proof of residence?

Before giving you a car loan, lenders will ask for proof of residence – documentary evidence that you live where you claim you live. Lenders will typically want some combination of utility bills, bank statements, mortgage documents or driver’s licence. The reason lenders want proof of residence is to verify your identity and credit history.

What is an asset lease?

An asset lease, also known as a finance lease or car lease, is an arrangement by which a finance company buys a car on your behalf. You get to borrow the car in return for making regular payments to the financier. At the end of the lease, you can either buy the car or hand it back.

What is a commercial hire purchase?

A commercial hire purchase, or CHP, is an arrangement by which a finance company buys a car on your behalf. You get to borrow the car in return for making regular payments to the financier. Once the final payment is made, you take ownership of the car.