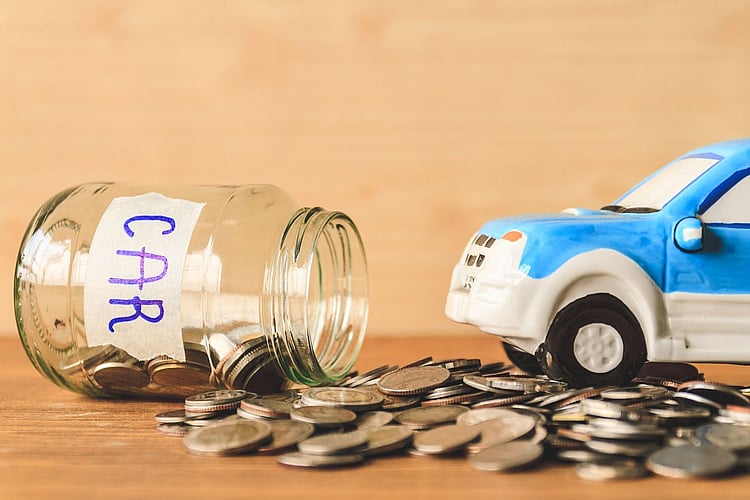 Australia’s transport costs were up over the 2017 December quarter, with rises to the cost of fuel, tolls and insurance outpacing falls in the cost of car loans, servicing and registration, according to the Australian Automobile Association (AAA).

Overall, the transport costs that increased over the quarter included:

Costs that decreased over the quarter included:

While car loan payments across Australia dropped slightly over the December 2017 quarter, they still remained the number one highest-priced transport expense for both metro and regional households. Melbourne and Geelong were found to be the most expensive metro and regional centres in terms of car loan costs (despite a large decrease in Melbourne), while the cheapest car loan payments were found in Hobart and Launceston.

Only Sydney, Wagga Wagga and Hobart recorded decreases in overall transport costs for the December 2017 quarter, by $58, $80 and $24 respectively. Despite this decrease, Sydney remained the most expensive capital city in Australia in terms of total dollars at $22,291 per year.

AAA chief executive, Michael Bradley, described the impact of transport on the cost of living as being “frequently overlooked” compared to utilities such as electricity:

“Unlike utility bills, Australian families do not receive all-encompassing transport bills every three months. The index highlights subtle movements in transport costs, which are otherwise easy to overlook.”

Does a car loan cover insurance?

What is a chattel mortgage used for?

A chattel mortgage is usually used to buy an asset - such as a car - for your company for business use. Relatively similar to regular mortgages, a chattel mortgage structure is based on a lender providing you with funds to purchase an asset while registering their security interest on the Personal Property Securities Register (PPSR) for the life of the loan. In this case, the asset is known as the chattel. After the loan has been repaid, you will have full ownership of the asset.

A popular finance option, a chattel mortgage is usually preferred by self-employed or small business owners, due to flexible options available for repayment. In some cases, you may get 100 per cent of the cost of the asset, which means that no upfront deposit needs to be put down.

However, it’s important to note that a chattel mortgage is not regulated under the National Consumer Credit Protection Act. It’s therefore important to seek advice about the product and fully understand the agreement terms before signing.

How to get pre-approval for a car loan from Westpac?

While filling out the application, you’ll need to answer specific questions about your financial situation, like your income, assets, debts, and expenses. You’ll also have to provide supporting documentation, especially if you’re not an existing customer.

Once you’ve submitted the application, and meet the eligibility criteria, Westpac will likely take up to 2 days to provide pre-approval. After you get pre-approval, you’ll know the size of the car loan Westpac is willing to offer you. You’ll then have 30 days to find your new car within the pre-approved amount.

Can you terminate your chattel mortgage early?

Some lenders might provide you with an option to terminate your chattel mortgage early by repaying the full amount before the term is over. This way, your overall loan term decreases, therefore reducing the interest you need to pay.

How to get pre-approved for a credit union car loan?

With pre-approval for a credit union car loan in hand, you can negotiate your new car’s price with peace of mind you have the funds.

What is a chattel mortgage fee?

You can use a chattel mortgage to finance vehicles used for your business at least 50 per cent of the time. It’s similar to a secured vehicle loan. The lender will give you the funds required to purchase the vehicle whilst you retain the ownership. The finance company then holds a mortgage on the vehicle, using the car as the security, until you repay the loan amount. At the end of the loan term or once you’ve paid it off, the lender will release the mortgage. Alternatively, you can opt to trade-in or refinance the residual value.

How does a chattel mortgage work?

In a chattel mortgage, the loan is backed by 'chattel,' which the lender retains ownership of until the full loan has been repaid. Usually, the interest rate charged on such mortgages is lower. Repayments can also be fixed, which means you know exactly how much you’re repaying each month.

The most significant benefit for the lender is that the properties held as insurance are movable and can be sold easily if the borrower defaults.

Can an individual apply for a chattel mortgage?

A chattel mortgage for individuals is an option if you’re self-employed and have an Australian Business Number (ABN). You’ll also need to be registered for the Goods and Services Tax (GST) and have a clear credit history. Like all other loan types, you’ll have to prove your capability to service the loan to qualify for a chattel mortgage.

You’ll retain the ownership while the lender holds the vehicle as security for the loan in a similar way as they would a property with a home loan. You repay the borrowed amount in predetermined monthly instalments. Once you repay the entire loan amount, the lender will remove the mortgage.

What are the chattel mortgage tax benefits?

You should consult an experienced tax professional for more information about chattel mortgage tax benefits.