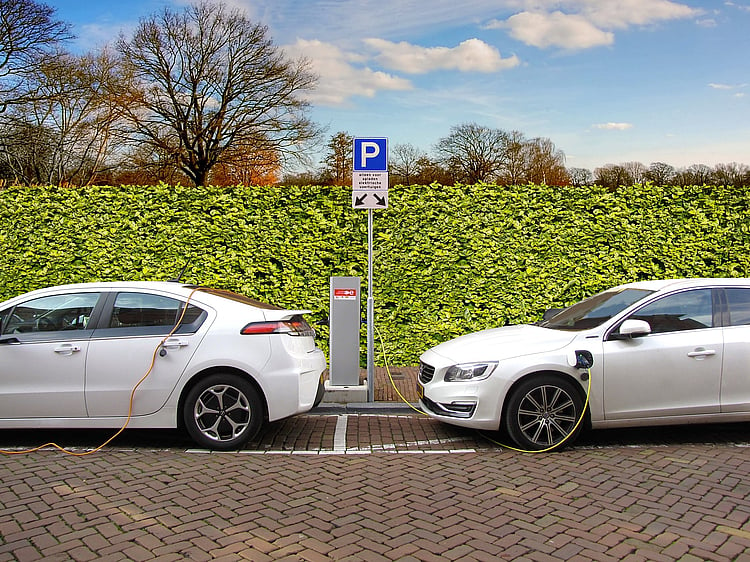 Over the next few years, more Australians may continue to switch to electric vehicles as affordability barriers and range anxiety is lessened and bans on petrol cars roll out. Now may be the time to consider comparing your financing options for eco-friendly vehicles.

This week, Chinese car maker, Chery, announced it would return to Australia in late 2022 with its Chery Omoda 5 crossover. This is expected to be a plug-in hybrid, with plans for a full EV version in the future.

In fact, Chery has hinted that production for a full EV version may begin in September 2023. Chery’s new EV may be set to compete with the more affordable price range models of the MG ZS EV and the BYD Atto 3, although a price has not yet been announced.

Meanwhile, the Australian Capital Territory has announced a ban on the sale of petrol vehicles from 2035. This makes the ACT the first of Australia’s states or territories to join the global movement away from fossil fuel-reliant cars to curb the impacts of petrol emissions on the environment

We could soon see other states or territories joining the ban, as several international leaders have already done so in the last few years, with differing start-dates suggested. This includes Britain, the European Union, China, Japan, Canada, and Norway.

It’s no secret that EVs and plug-in hybrid vehicles can come with a higher price tag than if you searched in the used-car market. Whether you’re looking to make the switch to eco-friendly cars for environmental reasons or just to avoid paying more at the bowser, if you’d be taking out a car loan to finance your new vehicle, you’ll want to ensure it is competitive.

So, who is offering competitive green car loans in August? Luckily RateCity has done some of the hard work for you.

We’ve ranked green car loans on the Car Loan Leaderboard using our Real Time Ratings™ system. This gives loan products a score out of five, based on cost and flexibility.

And unlike other ratings systems that rank their products once or twice a year, our Real Time Ratings™ system ranks products live as you use the site. This makes it as up to date as possible, helping you to narrow down your shortlist of used car loan options.

(Rankings are correct at the time of publishing. Please note lenders may trade places on the list as interest rates and fees change and RateCity’s tracker reflects these movements.)