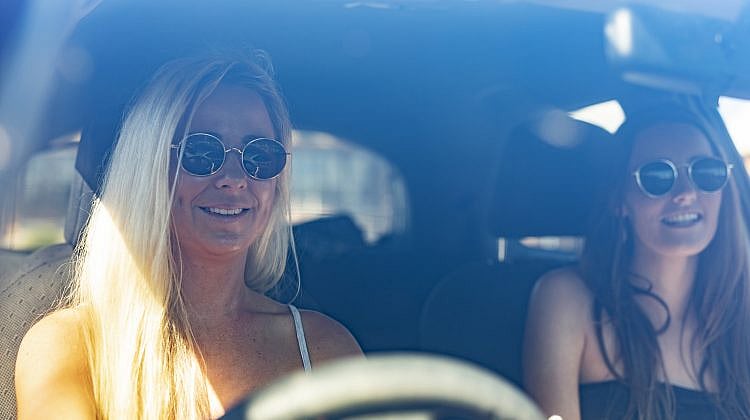 Petrol prices and car loan interest rates have been falling – but that doesn’t mean you can’t shop around and get an even better deal.

Average retail petrol prices in the March 2019 quarter were 8.3 per cent lower than the December 2018 quarter, according to an ACCC analysis of prices in Australia’s five biggest cities.

Which city has the cheapest petrol?

The ACCC has reported the average petrol price in each capital during the March quarter:

But whether petrol prices are going up, down or sideways, it’s always nice to fill up at a service station whose prices are below the market average.

There are a range of apps to help you do just that.

First, you can use the ACCC petrol website to find out where your capital city is in its ‘petrol price cycle’, so you fill your tank when prices are near the bottom of the cycle.

Next, when it comes time to fill up, you can use apps like FuelPrice Australia and MotorMouth to find the cheapest location near your home or office.

Car loan interest rates have also been falling, according to an analysis of all the car loans on the RateCity database.

The average interest rate at the end of May was 9.41 per cent – compared to 9.83 per cent the quarter before and 10.25 per cent the year before.

Imagine you have a car loan with $20,000 left to pay off and four years left on your loan term. There are dozens of car loan lenders in Australia, so there’s every chance you could refinance to a provider with a comparable loan at a lower rate.

Here are some of the cheapest car loans in Australia right now:

* Fees not included in calculations

How to get a cheaper car loan

To put those repayment numbers in perspective, here’s how much you’d be paying if your lender was charging you higher interest rates:

* Fees not included in calculations

Wondering if you should refinance to a car loan with a lower interest rate? If so, click here.

Want to use a car loan calculator to check repayment scenarios? If so, click here.

When is the best time to buy a car?

Which car loans have the lowest interest rates?

Can I get a car loan with bad credit?

Yes, you can get a car loan with bad credit, although you’ll probably find the process trickier and dearer than that experienced by people who have good credit histories.