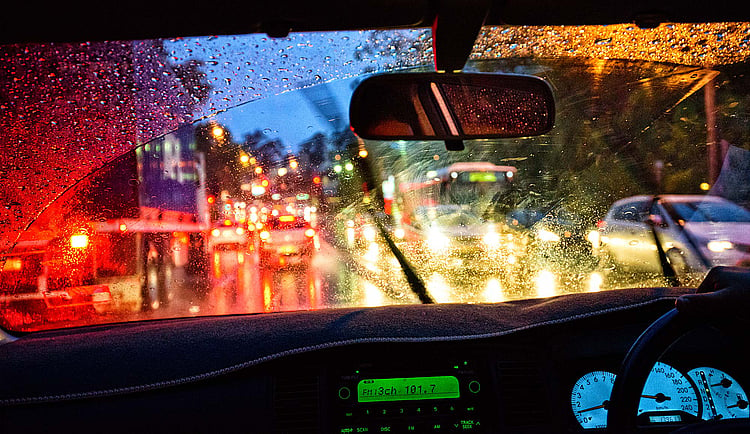 Used car prices have swelled by a record 30 per cent following a stock shortage, but economists are suggesting now might be the time to sell as the rollercoaster ride appears poised to take a turn.

Cars sold in September on the auctions platform Pickles fetched prices that were 29.9 per cent higher in September when compared to the same period a year earlier, according to the Datium-Insights Moody’s Analytics Price Index.

“All else being equal, now is the best time to be selling a used car, truck, SUV or ute on record,” Mr Brisson said.

Lower running costs contributed to the trend of people spending less on passenger cars than they did on SUVs. Passenger car prices grew by 2.1 per cent, where SUV and truck values increased by 8.7 per cent.

The demand is about to be met with supply

The upswing in used car prices was yet another flow on effect from the COVID-19 pandemic, after it temporarily shut down worldwide vehicle production in March.

And this shortage of new cars halted people from trading in their old ones, ultimately propping up the prices of the used cars available for sale.

Meanwhile, demand for cars held strong as people shy away from travelling on public transport due to fears of catching and transmitting the COVID-19 coronavirus.

“The unprecedented and unexpected ride that used-vehicle prices have taken over the past five months will come to an end,” he said.

“Still, the price gains that have been realized are not expected to be given back quickly.

“Once dealers know what they can get for a vehicle they are not likely to drop prices back down without a major shift in market fundamentals.”

Commonwealth Bank, Westpac and ANZ bank economists have noticed a striking rebound in people’s confidence to spend money while the country continues to charter the unfamiliar waters of a pandemic.

“Motor vehicle spending intentions lost momentum again in September, coming back down off their Covid-19 highs seen in June,” he said, in the bank’s Household Intentions Spending report.

“While both the number of personal loan applications and value of motor vehicle transactions increased marginally in September, the number of Google searches was down on the month.”

A softening in demand for used cars would contribute to stagnating car prices, supporting the forecast made by Moody’s Mr Brisson.

For 30 straight months, sales of new cars have been on the decline.

About 68,985 new vehicles were sold in September, according to the Federal Chamber of Automotive Industries (FCAI) -- a drop of 21.8 per cent compared to the same period a year earlier.

But the prospect of scrapping the responsible lending obligations of banks could help the industry turn the tide in their favour, as it would make it easier for people to gain finance.

“As we strive to recover from the COVID-19 pandemic, a more efficient flow of credit to consumers and small business will be a strong stimulant to the economy.”