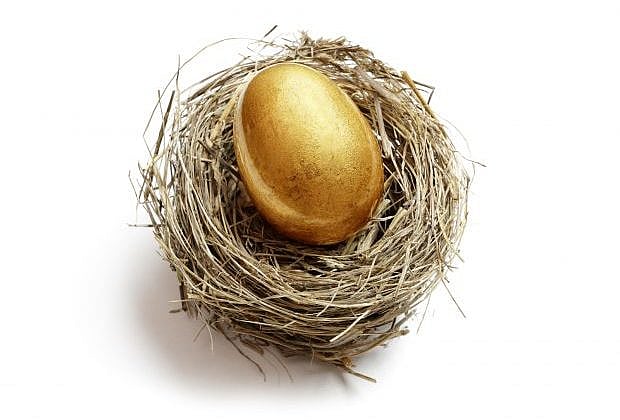 From credit cards to car loans, mortgages and even student loans, most of us have debts weighing on our minds and draining our savings.

Recent research shows credit card applications are on the rise, and have been for a few months now.

Last month 23 percent of all applications on RateCity were for credit cards, marking a 2 percent increase from April. With most people looking for low rates and low fees in a card, it’s clear Australian’s are trying to shrink their debts and save some money while still having the convenience of credit.

But there’s a lot more to managing debt than simply opting for a lower interest rate on your card. So just how much you could end up paying if you’re not careful?

Two of the most common forms of debt are credit cards and home loans. It’s hard to tell how long it will take to pay off a mortgage, particularly with variable rate plans, which should make credit cards and easier debt to manage.

Say, for example, you have a low rate, no-frills credit card and a small debt of $1000.

If you were prepared to make a higher monthly repayment of $150 a month the total debt would be paid in full within 8 months, including the interest charge of $40.

For what was initially a relatively small amount, it’s clear that dragging debt through the dirt over such a long time can end up costing more than what you bargained for.

To reduce the amount of interest paid each month, it’s recommended more than the minimum be paid. Assuming you didn’t use the card again during that time, by putting an extra $50 per month into the payment, increasing this to $200 a month it would cut down your repayment span to 6 months.

One of the most common ways of managing debt is to consolidate the payments into one package. That means making one payment regularly to reduce debt from a number of different sources.

Research shows that personal loans are on the rise, with applications growing by 6% between April and June 2009. Unsecured loans have seen a significant increase over the last few months, largely attributed to more debt consolidation.

What about the interest rate?

Don’t get stuck paying 12 percent on your credit card debt; get ahead of your repayments by switching to one with a low interest rate and low balance transfer.

Talk to your lender or credit card provider if you feel your debt is getting beyond control. Discussing your financial situation and possibilities available with them will save you on suffering from a debt-hangover.

Remember – the sooner you identify a possible debt crisis and deal with it, the easier it will be to find a solution that saves you money and time.

How to lower credit card debt