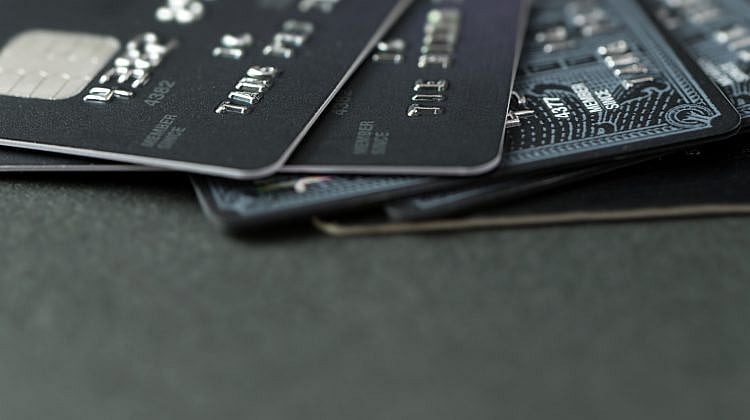 How does your credit card make you feel – happy, angry or guilty, perhaps? Well there could be a good reason for all of these feelings you experience as evidence shows that interest rates for credit cards are on the rise.

RateCity discovered that since October 2009 rates for low-rate and standard personal credit cards from the major four banks’ (Commonwealth Bank, ANZ, NAB and Westpac) have increased between 1.50 percent and 2.25 percent.

But despite rising rates, Australians can’t get enough of their credit cards. With the Reserve Bank of Australia recording 199,000 more credit cards were opened up this year, with a total debt of $47.8 billion across all credit cards in Australia.

Seven deadly sins to avoid
If you don’t want to let your credit card debt control your life, here is a list of RateCity’s seven deadly credit card sins and how you can avoid them.

1. Wrath: don’t get angry, get even
If your feel you’re getting a bad deal with your credit card, don’t get angry, move your business elsewhere. Compare credit cards online to see what other credit card companies are offering and see how much you can save. You could also take this information to your current provider and see if you can negotiate a better deal. If not, consider making the switch.

2. Greed: too many cards can be harmful
RateCity discovered that the average annual fee for a standard credit card is around $51, which can add up if you have more than one. Get rid of the cards you don’t need or cancel some cards and start a new card with an introductory rate for a limited time, which could save you on interest charges for any near future purchases.

3. Sloth: out of control debt
If you struggle to pay down your debt each month, transfer your balance to a low-rate balance transfer credit card and focus on paying off your balance without the high interest. For instance Macquarie’s Visa Platinum is currently at 0 percent for six months. Find out what the purchase rates is as well as what the rate will be once the honeymoon period ends as these can be much higher.

4. Pride: refusing to switch
Just because your credit card “looks cool” or you have been with your financial institution for years, doesn’t mean you are getting a better deal. There are a range of credit cards available that can save you more. For instance, the current average credit card rate is more than 17 percent; however one of the lowest cards onRateCity is at 5.99 percent for 12 months (Bankwest Lite MasterCard).

5. Lust: the temptation of rewards
Rewards programs can be used to entice customers to spend more money using their cards. Damian Smith, RateCity’s CEO, says reward cards only benefit those who pay off the balance each month. “Put it this way,” Smith says, “there’s cheaper ways to get yourself from Sydney to Melbourne than by using reward points, where you’d probably be spending over $16,000 to get the points needed.”

6. Envy: don’t get jealous- switch today!
If your credit card provider notifies you that they will be raising interest rates, don’t just accept it or wish you had a lower rate, compare credit card rates online and look for better-value card.

7. Gluttony: overspending
Some people can get caught up in the idea of “free money” and lose track of their spending and before they know it they are in mountains of debt. Keep track of all of your spending and try and pay off the balance each month to avoid paying any interest.

Be a smart credit card spender

Get the most out of your credit card