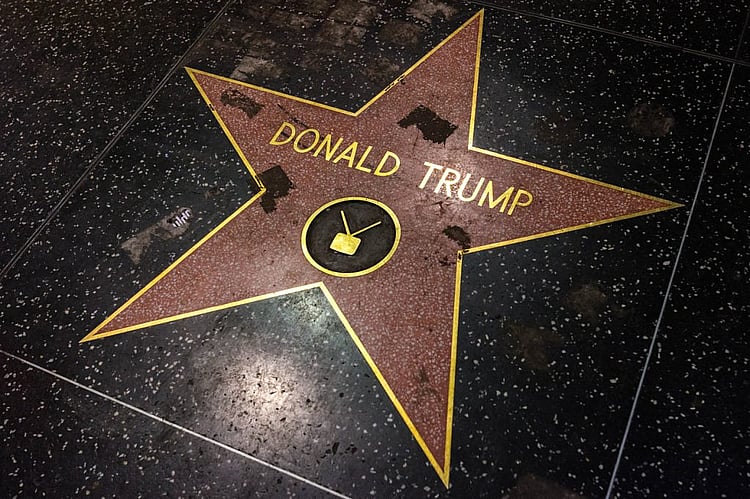 Bankruptcy can be declared for any number of reasons, and for the average Australian citizen, the idea of declaring bankruptcy is synonymous with pennilessness, maxed out credit cards and empty bank accounts.

This is not always the case with celebrities with a very high net-worth, who sometimes declare bankruptcy under “Chapter 11” as a way of reorganising their finances after bad business decisions. However, some stars are subject to addictions or circumstances that can financially ruin them.

Whatever the reason, it just goes to show that no one is immune from financial trouble.

Which stars have struggled?

Johnny Depp may be on his way to being the latest star to fall from A-list to ‘B’ by adding himself to the list of famous faces that have filed for bankruptcy in at least one point in their lives.

Though a messy and expensive divorce is partly to blame, the sources indicate that Depp’s reckless spending is the reason for his money troubles. His former management have alleged that Depp “has refused to live within his means, despite … repeated warnings about his financial condition.” And as this is the very same man who once famously  spent $3 million blasting Hunter S. Thomson’s ashes out of a custom-built-cannon, we could be inclined to believe them.

But who will he be joining on the list of financial faux pas? In July 2015, 50 Cent filed for Chapter 11, stating that he had assets and debts of between $10-$50 million. For a star once said to have an estimated net worth of $155 million, 50’s alleged spending and subsequent debt goes beyond most of our comprehension.

Despite their seemingly successful and lucrative careers, other celebs who’ve filed for bankruptcy include Mike Tyson, Dennis Rodman, Perez Hilton and, of course, President Donald Trump. Despite his self-proclaimed money-making tycoon status, he has previously declared a string of business bankruptcies.

What your shopping addiction is doing to your wallet

Some of the world’s highest-paid sports stars have come unstuck financially. As reported in a 2009 Sports Illustrated article, 60 per cent of NBA retirees go broke within five years of leaving basketball, and for NFL players, as high as 78 per cent face bankruptcy or financial stress within just two years of retirement (although the NBA claims these figures to be exaggerated).

Mike Tyson may have earned millions during his boxing career, but the former heavyweight champion quickly lost it all by 2003 when he filed for bankruptcy, with about $27 million in unpaid bills.

Irish footballing legend, George Best, once said “I spent 90 percent of my money on women, drink and fast cars. The rest I wasted”. He was declared bankrupt and his financial problems continued throughout his life.

Mario Lavandeira was forced to declare bankruptcy during his college years. While at New York University, Lavandeira filed due to unpaid credit card bills. He later changed his name and became successful as celebrity gossip columnist Perez Hilton.

President Donald Trump has filed for corporate bankruptcy a total of six times. The first in 1990, then three in 1992, one in 2004 and finally in 2009. However, Trump publicly claims this as four as he told Washington Post reporters that he “counted the first three bankruptcies as one”.

He has never filed for personal bankruptcy – which is an important distinction when considering his ability to emerge from the wreckage in his wake relatively unscathed, at least financially.

Even legendary talk-show host Larry King came close to ending his career after amassing huge debts and facing allegations of stealing from a business partner in the early 1970’s. By 1978 he had to file for bankruptcy but went on to have a successful career.

Former Atomic Kitten star, Kerry Katona, made an infamous comeback back in 2013 when, after filing for bankruptcy back in 2008, she became the face of a short term loans company. Katona later came under fire from the public for promoting a company which was reportedly charging interest rates of 2,680 per cent on its loans.

But you can be bankrupted for much less, as little as a few thousand dollars, if creditors join forces. In Australia, there were 30,161 total personal insolvencies from between 2016-2017 (an increase of 2.1 per cent from the previous year), while business-related bankruptcy have claimed thousands of Australian firms.

If you’re struggling to meet financial commitments, such as repaying credit card debts or meeting home loan repayments, immediately contact your lender or for further advice talk to a free financial counsellor.

worried about your overspending?