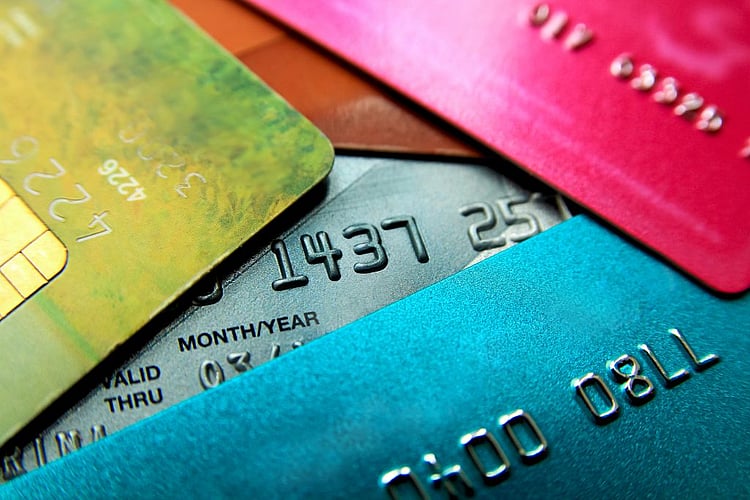 Credit card repayment plans have become a popular option over the last year, with prominent credit card providers such as AMEX, Bankwest, Citibank, ING Direct and Virgin Money all choosing to offer a repayment feature.

Repayment plans allow the cardholder to take a large purchase, a bundle of purchases, or even cash, and repay it in fixed amounts over an agreed period at a reduced interest rate of as little as 0 per cent.

But are they a good idea?

RateCity’s spokesperson, Sally Tindall, said these plans can get people out of a tight financial spot, but needed to be used with extreme caution.

“Credit card repayment plans can help if you need to buy an essential item and don’t have the cash to cover it, but only if you’re diligent about paying back the debt,” she said.

“But credit card repayment plans are riddled with hidden traps, that can trip up even the most discerning user.

“The main problem is when you start skipping repayments. No-one comes after you with a big stick. Instead what they’ll typically do is start applying the standard interest rate on what’s likely to be a significant credit card debt.

“The card provided will also go back to asking for just the minimum repayments, which could see your debt spiral out of control.

“One alternative for big ticket items is to take out a low rate personal loan. They force people to make regular repayments to pay off the debt in full, without the temptation to rack up more debt.

“Buy now, pay later services, such as Afterpay, are another option. With no interest and no upfront fees, it’s a cheap way to secure credit – provided you don’t miss any repayments.

“The problem with Afterpay is that the service is predominantly used for non-essential items. It’s one thing to borrow money to replace a broken fridge or to pay the gas bill, but when it comes to luxury items, we’d recommend people finance it the old fashion way – save up for it,” she said.

Note: the terms and conditions are different for each card. Not every trap is applicable to each card.

Note: selected fine print only. Always read the full terms and conditions before taking out a credit card.