Big weekends' cause of most lost credit cards 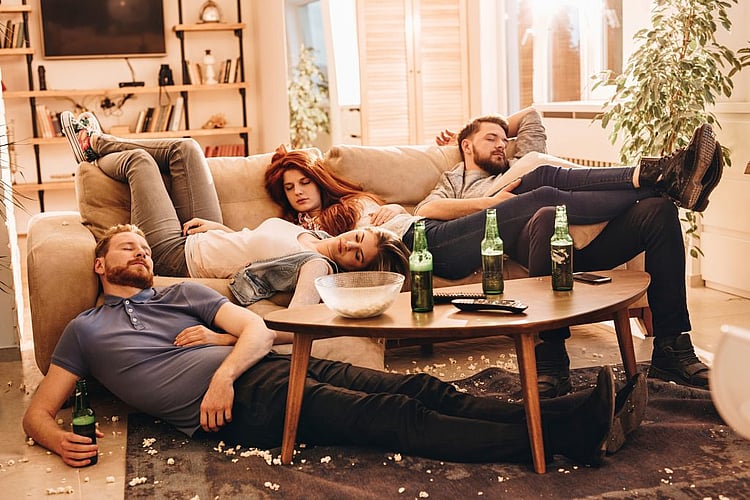 Planning a big one this weekend? You might want to triple check your credit card is still in your wallet, as 8am Monday morning is the most common time for Aussies to report their card as lost or stolen.

Research from industry super fund-owned bank, ME, has found that in the past 12 months around 12,000 ME customers reported their credit or debit card as either lost or stolen, and 8am Monday is around when they realise.

Gen X-ers were also reported as the worst offenders, with more than a third of missing card reports coming from these customers.

ME Money Expert, Matthew Read, put the blame on “big weekends” for the spike in Monday morning reports.

“That there’s a surge in the number of people reporting lost or stolen cards at 8am Monday suggests something went awry on the weekend, with many only realising their loss trying to buy their first coffee of the week,” said Mr Read.

“Reporting a lost or stolen card quickly lets your bank put a stop on your card so that no one else can access your money.

“Most banks have a 24-hour telephone number for reporting lost or stolen cards.

“These days most banks, including ME, allow customers to block and unblock lost cards via a banking app on their phone,” said Mr Read.

If you’re planning on having a ‘big weekend’, ensure you’re with a card provider who prioritises customers with lost or stolen cards.

Did you get the right credit card with your home loan?

Most Aussies would be better off switching credit cards